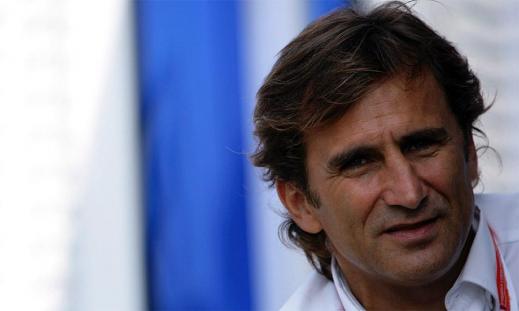 Jun.30 - Alex Zanardi on Monday remained in a "serious" condition after surgeons operated on his brain for a second time.

In a statement issued by the Santa Maria alle Scotte hospital in Siena, Italy, doctors decided to operate after carrying out a CT scan.

Zanardi, 53, has been in a coma ever since crashing into a truck during a hand-cycling race on June 19.

"The diagnostic examination showed an evolution of the patient's state, making it necessary to resort to a second neurosurgery," the hospital announced on Monday.

After the 2.5 hour operation, the former F1 driver remains "stable from the cardio-respiratory and metabolic point of view, and serious from the neurological point of view".

Hospital director Roberto Gusinu said: "The intervention represented a step that had been hypothesised by the team.

"Our professionals will evaluate the evolution of the situation day by day. In agreement with the family, the next bulletin will be released in about 24 hours," he added.

Black driver has 'only respect' for Ecclestone 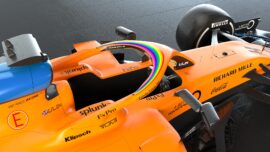