Jun.30 - Max Verstappen's father is hoping the new Red Bull car does not trail Mercedes' pace by more than a couple of tenths.

Many are predicting that 2020 will be a two-horse race between Dutchman Max Verstappen, 22, and reigning six-time world champion Lewis Hamilton.

"If it's within two tenths, it will be a very exciting championship. If we are half a second behind, we can forget it.

"But if it's as close as we expect then it will be between Lewis and Max," said Verstappen.

However, Jos will not be trackside in Austria this weekend.

"I talked about it with Red Bull, but the team is going to live in a bubble and they actually don't want outsiders. I wouldn't even be able to be in the pit box, so it would have no value anyway.

"Hopefully it will open up during the season and I can be there again," he said. 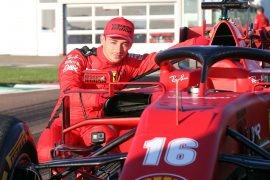 Leclerc admits 2020 victory will be 'difficult' 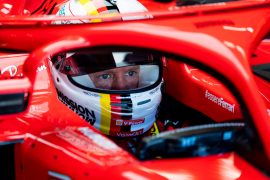