The 2014 Spanish Formula 1 Grand Prix is won by Lewis Hamilton for Mercedes. Who has won 4 races in a row now. It’s Hamiltons 26th F1 victory and the 18th victory for the Mercedes F1 team. 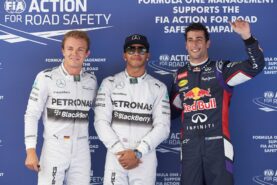 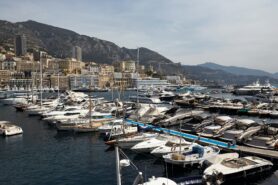