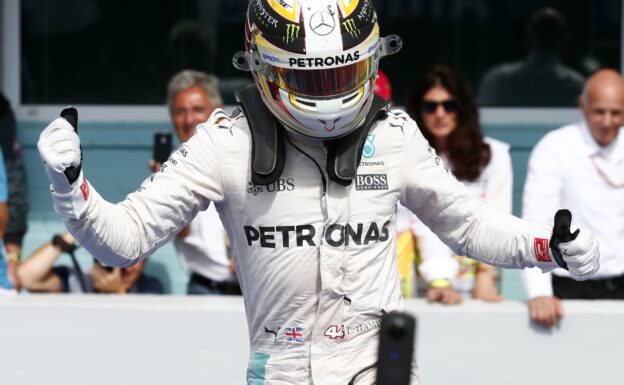 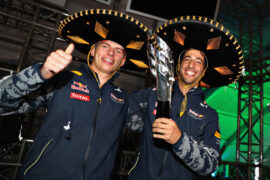 Max Verstappen finished 3rd but had to leave the podium to Ferrari driver Sebastian Vettel, because of a 10 second penalty. A few hours after the race Vettel also got a penalty for moving under braking when Daniel Ricciado tried to pass German driver Vettel. Because of the 10s penalty for Verstappen and Vettel, Australian driver Ricciado even finished 3rd! 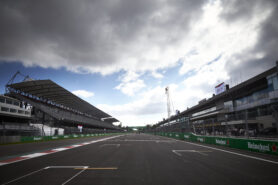 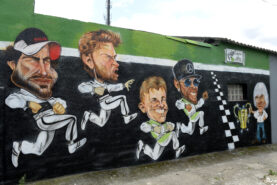