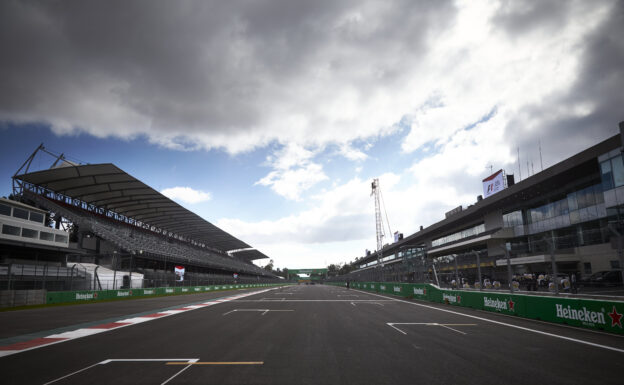 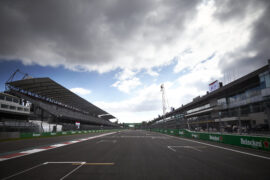 The start grid for the 2016 Mexican Formula 1 grand prix is shown below. Nico Hulkenberg shows his revival like never befor by qualifying 5th for Force India, while his Mexican motivated by his home race had to settle for 12th. 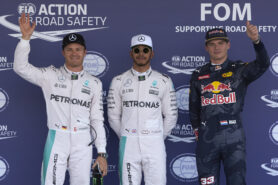 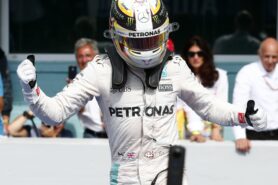