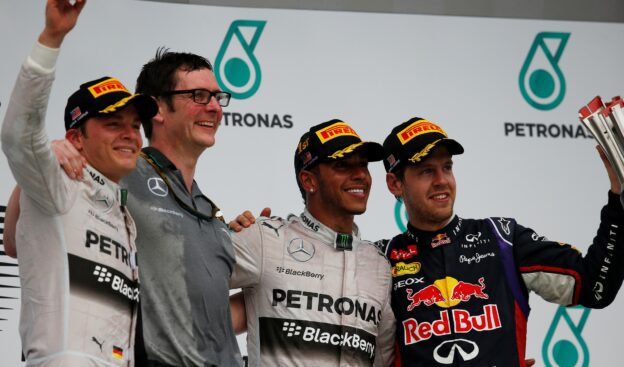 At the start all cars took off to the first 2 corners. All F1 cars passed through ths first tight section without any damage. In corner 4 there was a collision with Pastor Maldonado's Lotus and Marcus Ericsson's Caterham, they both spun.

In the second lap Kevin Magnussen (McLaren) hits Kimi Raikkonen's (Ferrari) rear right tyre with his front wing and caused a puncture. Raikkonen made it to the pit, but had very big gap on his competitors. Magnussen received a stop and go penalty of 5 seconds for causing a collision.

In lap 35 Kimi Raikkonen told his team through the radio it started to rain on the back of the circuit.

Drama again for Daniel Ricciardo during his 2nd pitstop when his left front wasn't fitted correctly. In his out lap his front wing broke and had to be replaced. Because of this he dropped from 4th to 16th and last place. 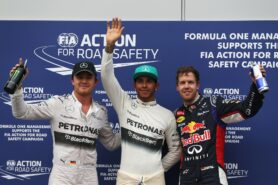 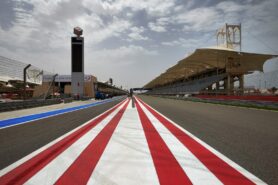