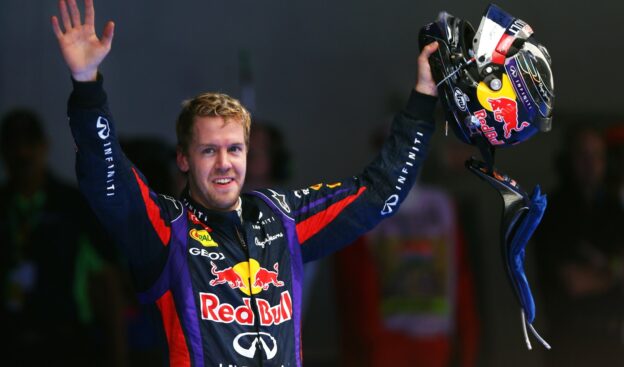 Sebastian Vettel scored a hattrick by winning the Indian F1 GP for the 3rd time. He also won his 6th race win in a row for current 2013 F1 season and became F1 drivers world champion for the 4th time in a row today.

His closes rival Fernando Alonso, who was the only one who could hold him of winning his 4th championship had the worst race of the season. The Spanish driver finished a poor 11th place and scored no points for the first time this season. He now has to fight for second place in the 2013 F1 drivers championship against his future team mate Raikkonen. 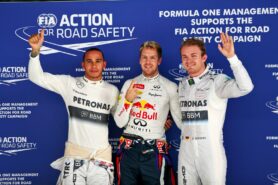 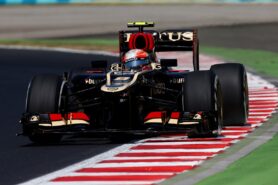