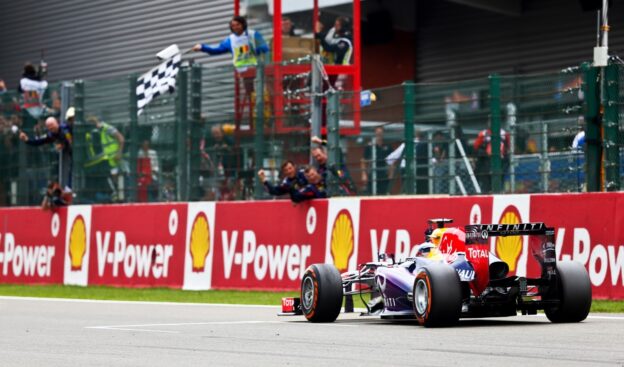 The 2013 Belgian Grand Prix was won by Sebastian Vettel today. The German Red Bull driver was able to pass Lewis Hamilton's Mercedes, who started from pole, in the first lap of the race. Lewis also couldn't hold his 2nd position and his 2007 teammate at McLaren Fernando Alonso passed him at the beginning of the race. The British driver had to settle for 3rd.

Fernando Alonso made a great start from 8th place and passed a lot  cars during the race to finish second, but almost 17 seconds after Sebastian Vettel... read full 2013 Belgian grand prix race report. 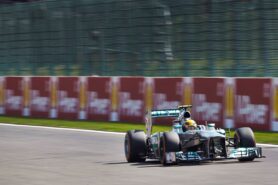 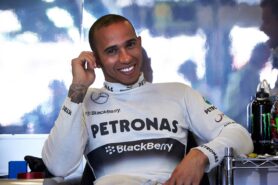