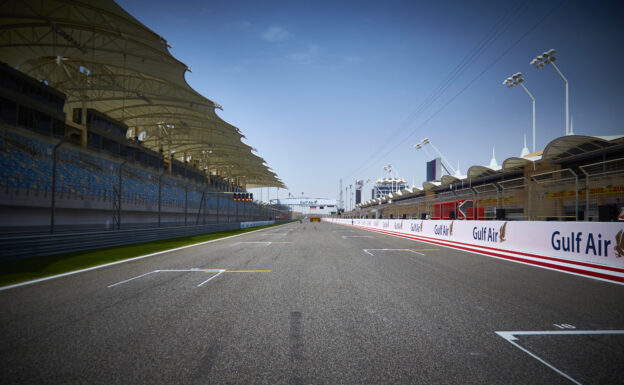 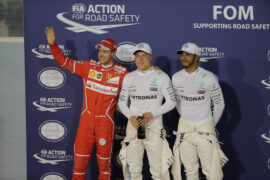 Bahrain uses the same three compounds selected for China: the first back to back races of the season. Sakhir is a circuit that above all tests traction, and it’s also the first night race of the year, starting and finishing in the evening under the floodlights. As a result, the pattern of tyre behaviour and track evolution isn’t exactly the same as it would be during a conventional afternoon race. Last year, the winning strategy was a three-stopper, with the same three compounds nominated as this year.

THE CIRCUIT FROM A TYRE POINT OF VIEW

“The biggest gains at Sakhir are all to be found in traction: it is quite a stop-start circuit, so getting the power down properly and keeping the rear tyres in good condition is very important. Last year we found quite a high degree of wear and degradation, so it will be interesting to see how this has changed with the introduction of our 2017-specification tyres. The second free practice session will be particularly important, as it is the only one held in representative conditions of qualifying and the race.” 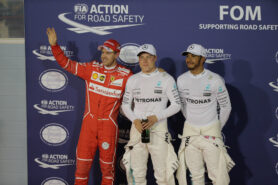 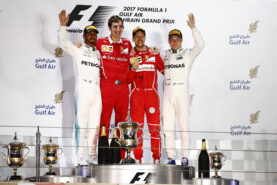