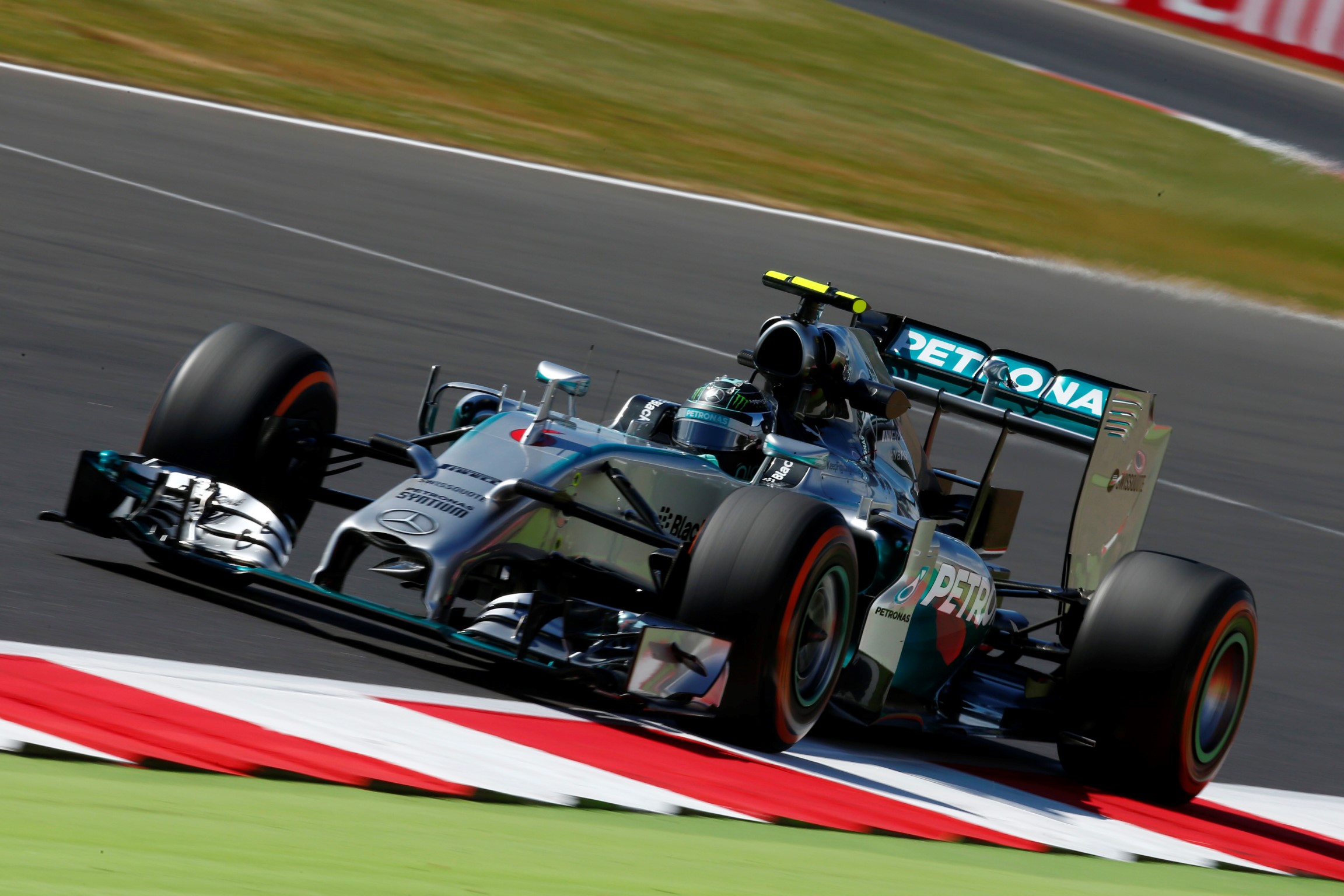 Today's qualifying session was driven under rainy circumstances, which work out very bad for the famous Ferrari F1 team. Both drivers, Alonso and Raikkonen had to settle for 19th and 20th place, because they got out the garage to late to put in a lap time under dry conditions. Williams had the same problem and both drivers, Massa and Bottas also had to leave qualifying early.