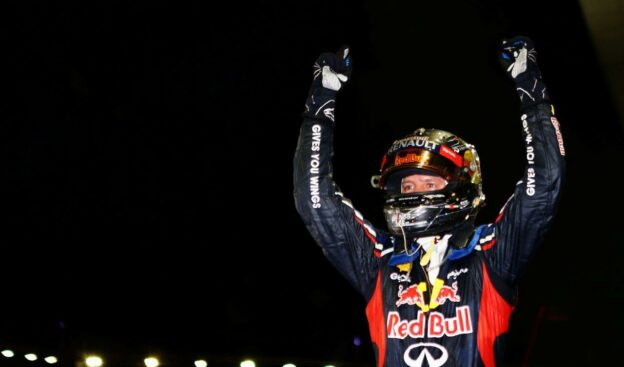 The Singapore F1 GP started without any incidents at the start. In the first lap Felipe Massa did got a puncture, but was able to get new tires and had to fall back to last place because of this.

Lewis Hamilton started the 2012 F1 Grand Prix of Singapore from pole position and led the race for 21 laps. On lap 21 the unfortunate McLaren driver had to retire because of a gearbox problem.

HRT driver Karthikayan crashed into the barrier in de corner before the tunnel.until lap 39. Pastor Maldonado who qualified 2nd had to give up because of a hydraulic problem half way the race.

Micheal Schumacher crashed into the Toro Rosso of Jean Eric Vergne in lap 40 when he locked up his tires. Vitaly Petrov had a wheel nut problem in the pit and was backup up to repair that in lap 41.

Sebastian Vettel who followed Hamilton from the start pick-up the lead in lap 21 and won this beautiful  night grand prix. Jenson Button pickup 2nd place from Vettel. He wasn't really pushing Vettel until lap 47, when he drove the fastest lap of the race. But Vettel was answering this with a fastest lap in lap 50. 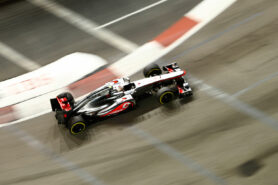 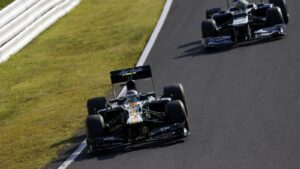