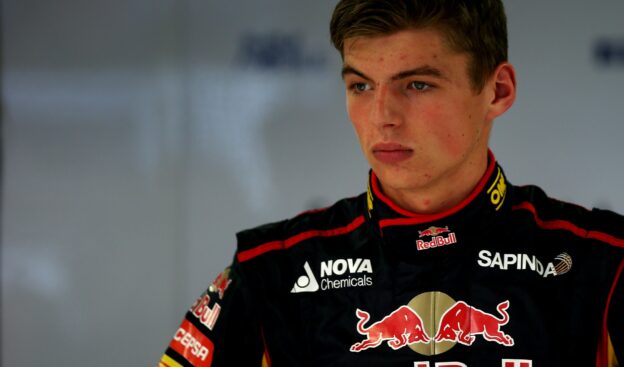 First practice on Suzuka for the 2014 Japanese Formula 1 Grand Prix showed us the F1 debut of Dutch teenager Max Verstappen. His debut showed he really can match the pace of current F1 drivers and was able to set the 12th fastest laptime. The gap to his teammate Daniil Kvyat was only 0,4 sec.

The usual suspects Nico Rosberg and Hamilton were fighting for the top of the time table. Both Mercedes drivers already pulled a gap of 0,5 sec to Fernando Alonso who was again 3rd fastest. 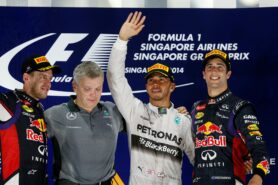 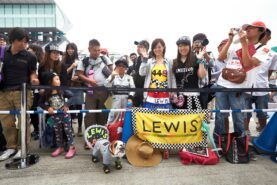