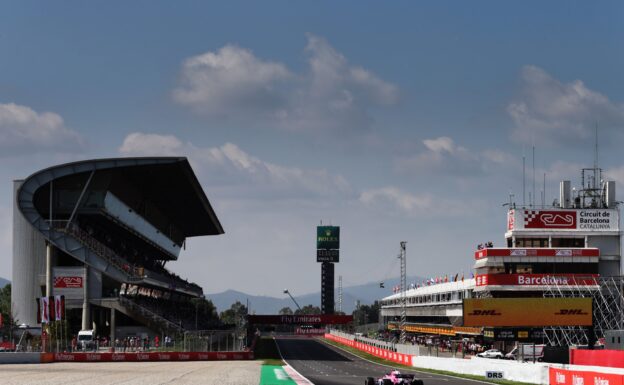 The tyre nomination for the Spanish Grand Prix goes softer this year, with the supersoft making its debut on the Circuit de Catalunya alongside the soft and the medium.

The hard tyre has always featured in the past, but this year a new surface – which the teams experienced for the first time in pre-season testing just over two months ago – has altered the complexion of the Barcelona circuit, giving it more grip but with reduced wear and degradation. And that’s not the only thing that’s new in Barcelona this weekend… 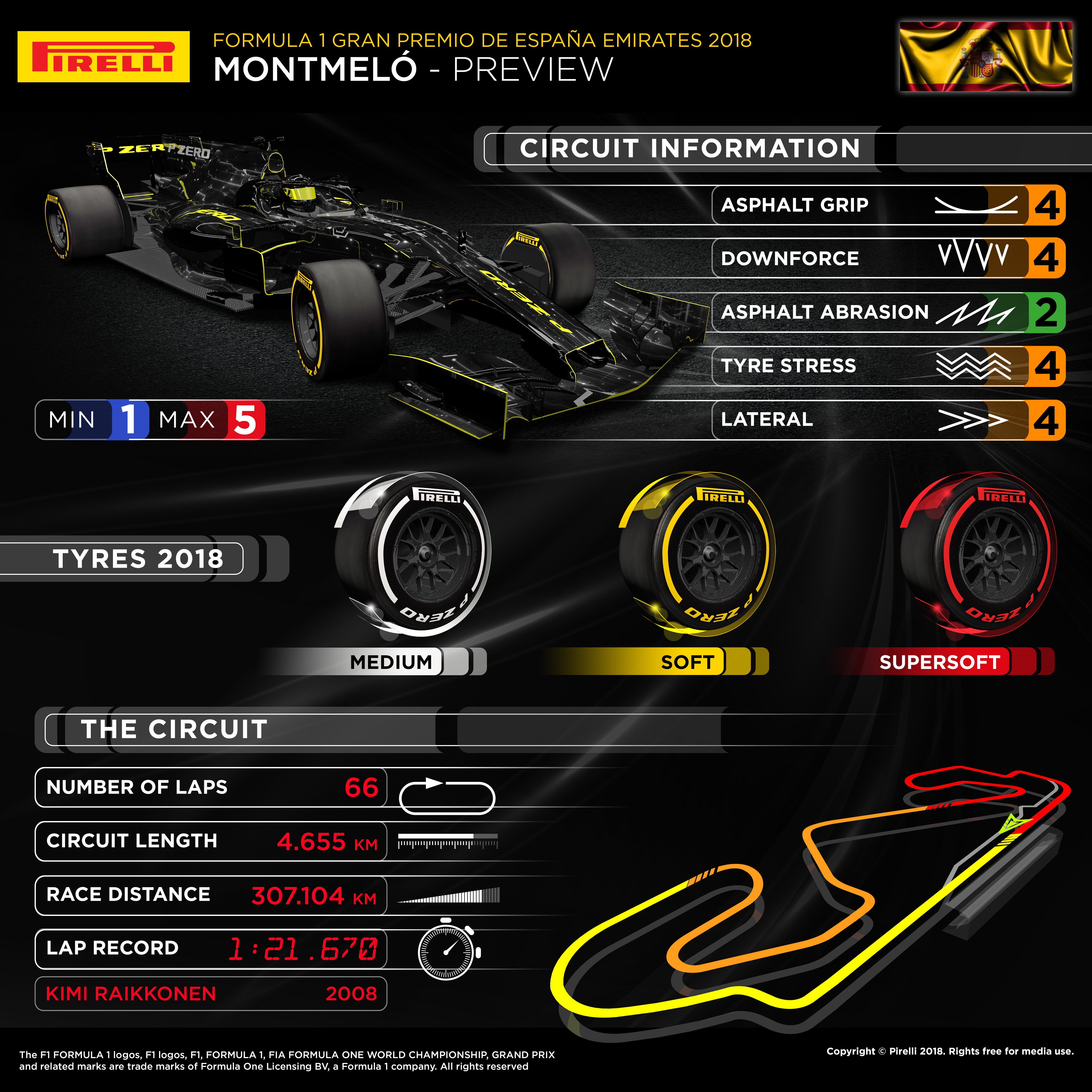 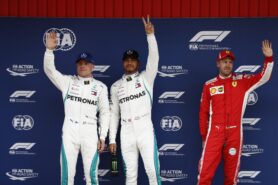 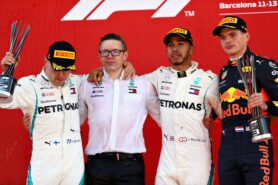