The race was won by Jody Scheckter. It was the second Formula 1 win for the South African driver. TV commentators were Raymond Baxter, Barrie Gill and retired three times world champion Jackie Stewart.

Niki Lauda was almost leading the whole race for Ferrari. In lap 69 the Austrian driver was slowing down because of a slow rear right puncture. Scheckter passed Lauda with still 4 laps to go. Lauda thought he could finish the race with the soft tyre, but had to come in in the last lap to even make it to the finish. 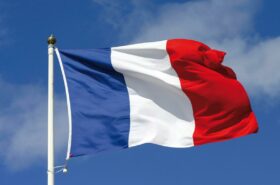