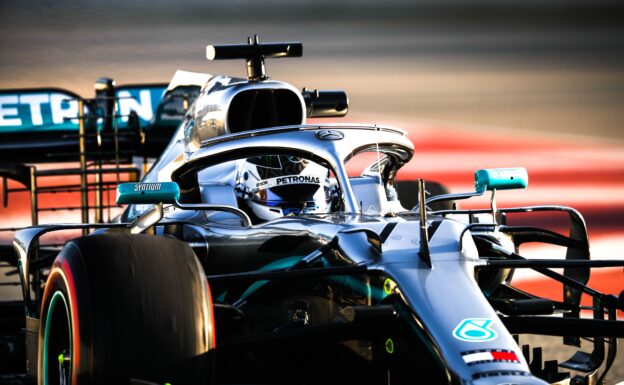 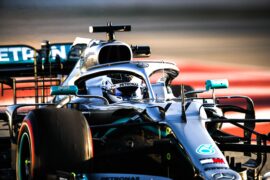 Both Haas cars went out on the Spanish track first in the second free practice this Friday for the 2019 Spanish Formula 1 Grand Prix. Valtteri Bottas (Mercedes) topped FP1 in front of Ferrari drivers Sebastian Vettel and Charles Leclerc. Lance Stroll crashed into the barriers at the end of first practice with the Racing Point.

A few drivers had some difficulty with the rear-end of their car. We saw Robert Kubica, Lewis Hamilton, Pierre Gasly, Antonio Giovinazzi fighting their car to not spin around.

Form start on both Mercedes drivers Bottas and Hamilton were P1 & P2 on the leaderboard. Followed by both Ferrari drivers. Verstappen missed some running this morning, but in this session he looked quick after half an hour - on the medium tyres he has gone into P3, 0.059s back on Vettel in P2.

When you take into account track evolution, and the fact Ferrari set their quickest times earlier than the Silver Arrows, it seems there is very little in it between the top two teams and their respective drivers.

With half an hour to go the teams started to do their long runs in which Mercedes also seemed to have to upper hand.

Williams gap to the competition looks to have become smaller with George Russel only 0.750 sec slower than Sergio Pérez in the Racing Point. 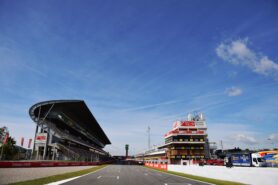 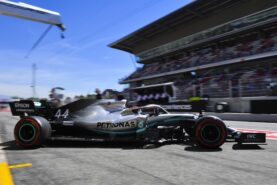