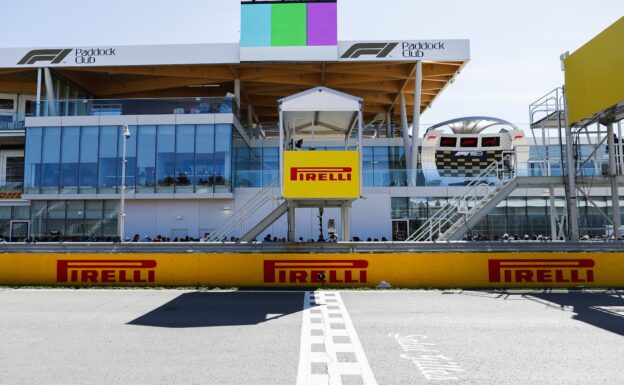 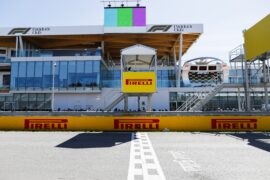 Both Mercedes drivers showed a very good pace again in the first practice session for the 2019 Canadian Formula 1 Grand Prix.

On fourth place we saw Sergio Pérez with the Racing Point RP19. Both Ferrari drivers Sebastian Vettel and Charles Leclerc still had to get up to speed and covered P8 and P10.

Pierre Gasly was very slow until half way the session. He couldn't get his lap together and was only 16th fattest. He was almost 2 seconds slower than his Red Bull teammate Verstappen. At the end of the session he still was almost 1 second slower.

With 30 minutes to go Antonio Giovinazzi caused a VSC period when he spun in turn 9 and hit the wall of turn 9 backwards. The collision was to much for his left rear suspension. His Alfa Romeo had to be recovered by the marshal's and his first free practice for the 2019 Canadian Grand Prix was over.

At the end of the session Valtteri Bottas had an engine problem. He seemed to have a fuel pressure problem. He drove slowly to back to the pits to get it fixed, but didn't got out anymore.

The first outing of both Mercedes drivers with their new engines looked very promising for the team that leads the championship with 118 point. In this FP1 they were almost 1 sec. faster than the complete grid. That could be very demotivating for the other drivers and teams. 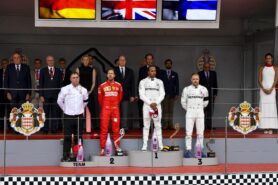 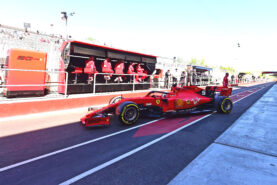