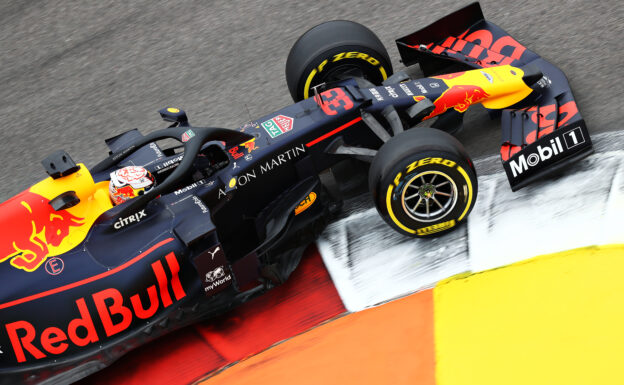 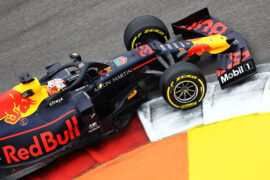 Lando Norris again is first to go out during this second free practice for the 2019 Russian F1 GP. He came out on the medium compound tyres. Teams were evaluating both longer run pace as well as set up for qualifying of tomorrow as the track evolves.

Halfway through the session Verstappen was quickest of allL.Tthe Red Bull man was fastest in the first and last sectors, and was just neater overall than Leclerc in the Ferrari.

With 5 minutes to go Max Verstappen still was the quickest with a lap time of 1:33.162. The Red Bull looks very quick around the Sochi Street Circuit.

At the end of the session Kevin Magnussen was ordered on the radio to slow down the Haas VF-19 due to a problem with his car.

Best of the rest was Pierre Gasly, who was surprisingly 6th fastest in the Toro Rosso with the new Honda spec engine.

Below we also have the highlight of FP2 for you:

FP1 belonged to Charles Leclerc but who, if anyone, could challenge Ferrari in second practice? 🤔 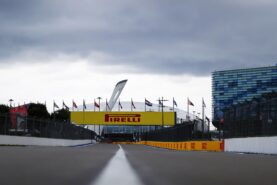 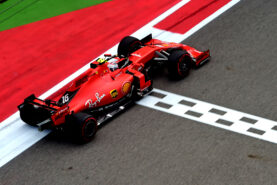