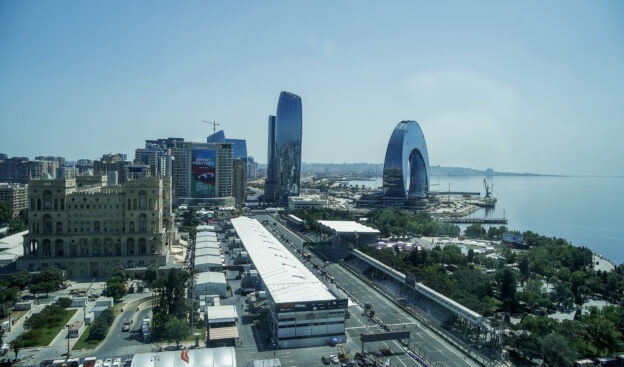 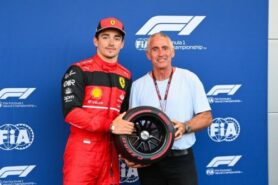 Charles Leclerc wrote history today by being the first ever driver to score pole position for the second time in Azerbaijan. The Ferrari driver will start from P1 on the start grid tomorrow in Baku to try and win the race for the first time in his career.

His 2022 drivers' title rival Max Verstappen will start right behind him on P3, while the other Red Bull driver Sergio Pérez will start next to Leclerc on P2. Carlos Sainz who almost scored his first ever pole position in the other Ferrari starts on P4.

Best of the rest again is George Russell who holds P5 in the Mercedes, just in front of Pierre Gasly of AlphaTauri on P6 in front of Mercedes driver Lewis Hamilton who starts from P7.

The Pirelli Pole Position Award was presented by Mick Doohan, the Australian motorbike legend who won five consecutive titles between 1994 and 1998, with 54 wins and 58 poles from the 137 MotoGP races that he contested. His son Jack is a leading contender in Formula 2, currently sixth in the standings.

The 51-lap Azerbaijan Grand Prix is a clear one-stopper, under normal circumstances. But there are two ways to approach it, and also a high safety car probability, which could turn things around entirely.

The easiest way is to start on the P Zero Yellow medium and then move onto the P Zero White hard. This gives a wide pit stop window and therefore plenty of options, making it a good conservative choice. Those wishing to try something a bit edgier could use soft to hard. The soft stint will deliver a bit of extra speed initially, but it means an earlier pit stop and more careful management.

Either of those strategies is good, but the big unknown is safety cars, which could offer a ‘free’ pit stop at any point. But there have also been races in Baku that were remarkably clean: so it’s not something that anyone can rely on.
What’s certain is that a two-stopper is distinctly slower here – unless there’s a very good reason to do it. 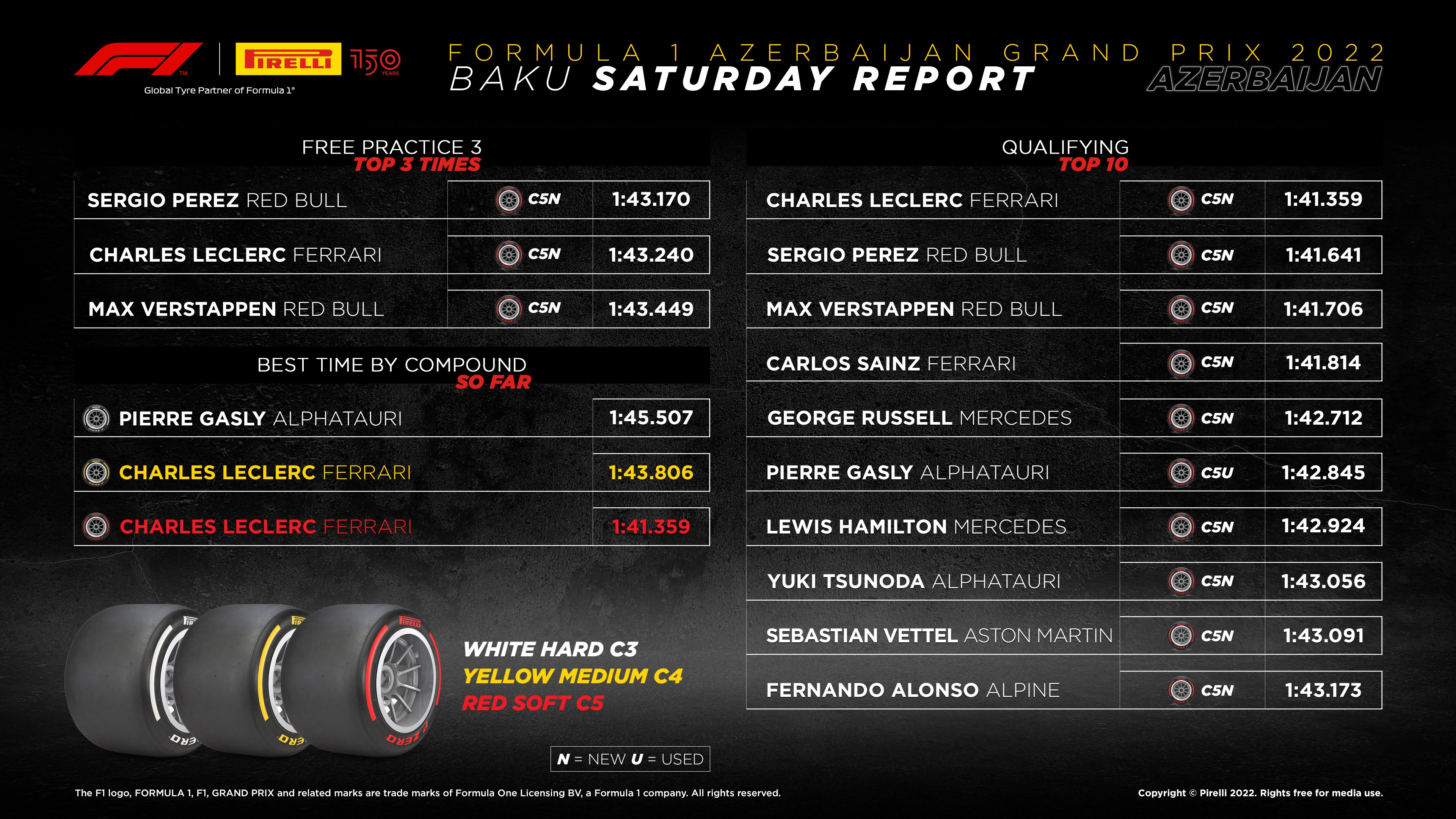 Pirelli's Motorsport Director Mario Isola said
We saw the soft tyre used from start to finish of qualifying, with many drivers choosing to alternate push laps with cool-down laps on the same set of tyres, while the track continued to evolve. The soft tyre was also the focus of FP3, which took place at the same time of day as tomorrow’s race, so we can expect it to play a prominent role.

There are a few different options for strategy, but a one-stopper seems to be the clear way forwards on paper. Interestingly, many teams have kept back two sets of hard tyres for the race, perhaps thinking of the possibility of red flags or other disruptions.” 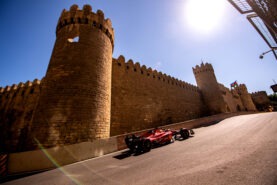 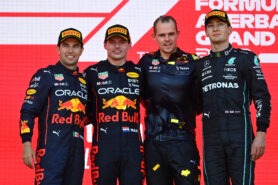