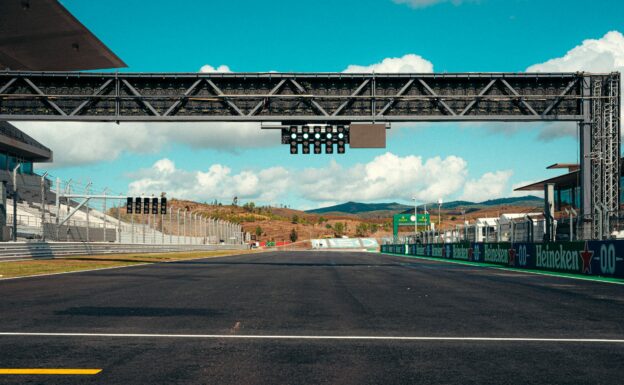 As always there will be a lot of drivers who are happy and sad about their qualifying performance today.

Vettel out at last out-qualified his Aston Martin team mate Lance Stroll while Sergio Perez only was 0.1 sec. slower than his very quick and 8 years younger team mate Verstappen.

Sainz out-qualified his new still new Ferrari team mate for the first time as Ferrari driver and Bottas even was able to break down an almost fairy tale story of Hamilton scoring his 100th pole on the day former pole king Ayrton Senna lost his life back in 1994.

The rest of the starting grid you can find below.

The 66-lap Portuguese Grand Prix is likely to be a one-stopper, for two key reasons: firstly because the time lost in the pit lane here is too costly to make a two-stopper work, and secondly because wear and degradation on all the compounds seems quite low. With the Portimao circuit being reasonably wide and presenting plenty of overtaking opportunities (as proved by last year's race) the tyre nomination here should allow the drivers to push hard and deliver a lively race.

The low wear and degradation should also create quite a wide pit stop window, meaning that the teams will be able to adapt their strategies to take advantage of the best possible moment to make their stops, ensuring track position. As usual, the timing of the stops will also depend on track and air temperatures â€“ which are likely to be similar to today, or perhaps slightly warmer. 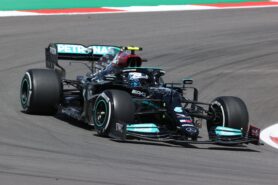 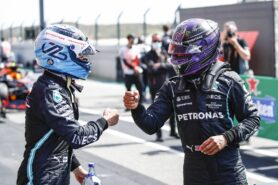