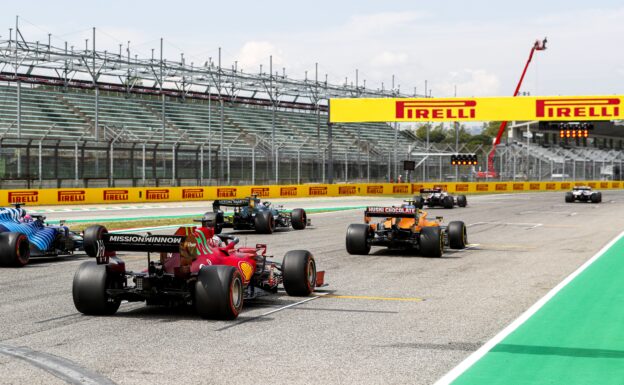 The Dutchman made an error in the beginning of the final lap of Q3. Verstappen did drive the quickest second sector but wasn't quick enough overall and even had to settle for P3 behind his teammate Sergio Perez.

The Mexican driver will start from front row and P2 for the first time in his 11th F1 season. Afterwards he said he didn't expect to be that quick in his second race.

The 63-lap race is almost certain to be a one-stopper for most drivers, for three main reasons. Firstly, it's hard to overtake around the narrow confines of Imola; secondly, the pit lane time loss is high at nearly half a minute; thirdly, the wear and degradation on the tyres is reasonably low.

A two-stopper will definitely be slower, so the teams will look to avoid that if possible. Track position is key and steering clear of traffic is important, so the timing of the stop will be critical. An advantage can often be gained by 'undercutting' direct rivals, so the selected strategy has to consider this as well. 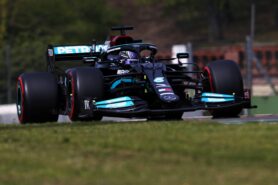 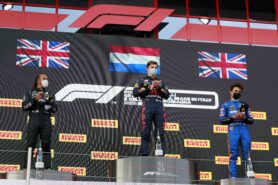