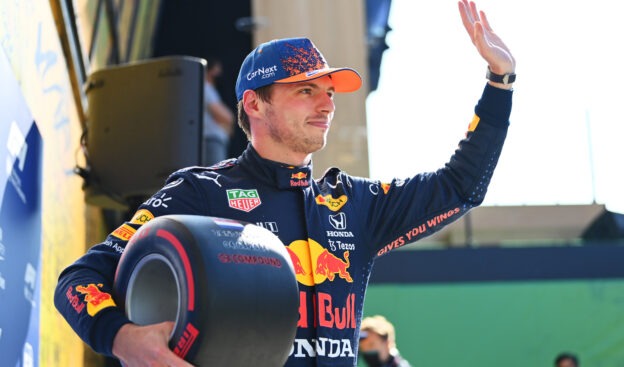 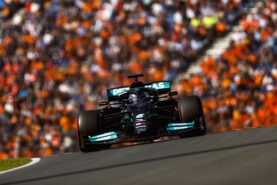 So far Max Verstappen's home GP at Zandvoort turns out very well for the Dutch driver by beating Lewis Hamilton for pole position by only 0,038 seconds. The Red Bull Racing driver almost lost pole to the Mercedes driver because his DRS malfunctioned on the final straight of his last lap, which cost him about 0,150s. If Verstappen hadn't improved his first lap time in Q3 both drivers would have had exactly the same lap time. Verstappen will start from P1 for the seventh time this season.

Four things to focus on during the 2021 Dutch GP

"It was a bit of a stop-start qualifying session, in keeping with what we have seen during most of the sessions here so far, with two red flags in Q2 and a few surprises throughout. There was plenty of track evolution seen in qualifying, with the fastest times coming right at the end of each session – so this had a clear impact on the qualifying strategy, with teams trying to set their times as late as possible.

In terms of race strategy, everything is still somewhat open, with both a two-stopper and one-stopper possible. However, the teams will want to focus on a one-stopper if they can, which is achievable using either the medium or the soft tyre to start, followed by a final stint on the hard. Without a lot of prior information to fall back on, there's also scope for drivers to gamble on doing something different – which might just pay off." 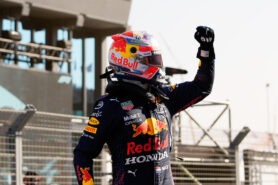 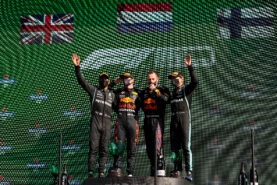