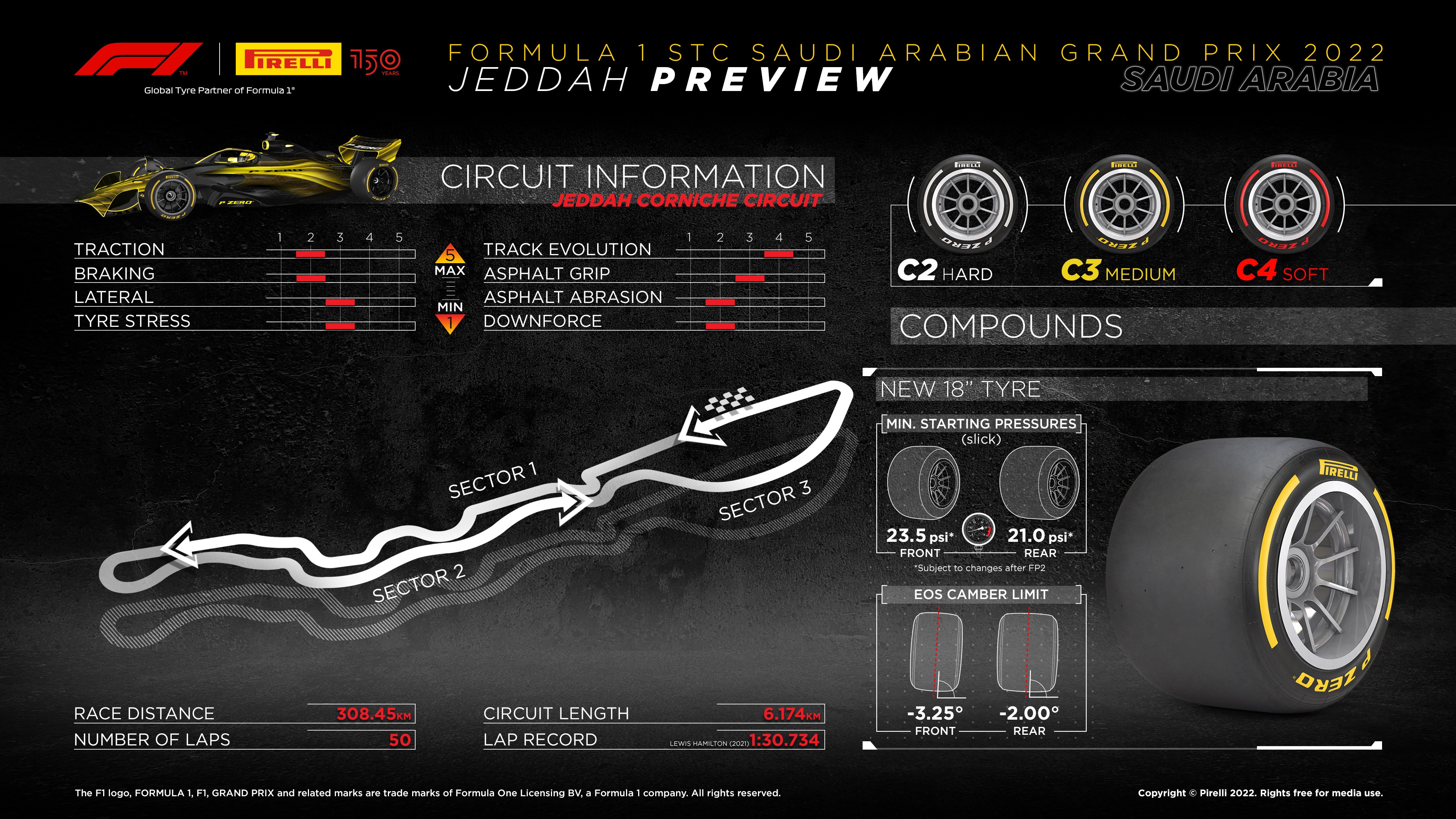 Apr.6 - The days are over when Formula 1 drivers could stay out of political matters. That is the view of Alex Wurz, a former F1 driver who is now president of the Grand Prix..

Apr.5 - Fernando Alonso is "already on the edge" with his engine allocation for 2022, according to Russian Formula 1 commentator Alexey Popov. Alpine is boasting about a solid..

It's time for the latest episode of Williams: Off Grid! Join Alex Albon, Nicholas Latifi and the team as we head to Saudi Arabia for round two of the F1 2022 season! Please share..

Saudi Arabian GP 'will stay' in F1 according Domenicali

Apr.1 - Formula 1 will be returning to Saudi Arabia, the sport's CEO Stefano Domenicali insists. Already this week, we reported that after the terror strikes in Jeddah during free..

Shov talks through the key topics from the Saudi Arabian GP weekend in our F1 Race Debrief, brought to you by Akkodis! 👊 Including qualifying struggles, VSCs, tyre strategies..

It’s been a tough three weeks for the team in Arabia, but it ended with a great battle and our first points of 2022. To counter-balance that, we also had our first DNF of the..

Last weekend, we opened the doors to the world of F1 and invited I / AM member Laila to join us for the Saudi Arabia Grand Prix. Please share this on social

Mar.30 - Formula 1 intends to keep racing in Saudi Arabia. After reluctantly agreeing to continue with last weekend's event in Jeddah following nearby drone and missile attacks,..

They raced all the way to the chequered flag, then came to chat to F1 Nation! Red Bull’s Max Verstappen, Christian Horner and Adrian Newey, McLaren’s Lando Norris and Haas..