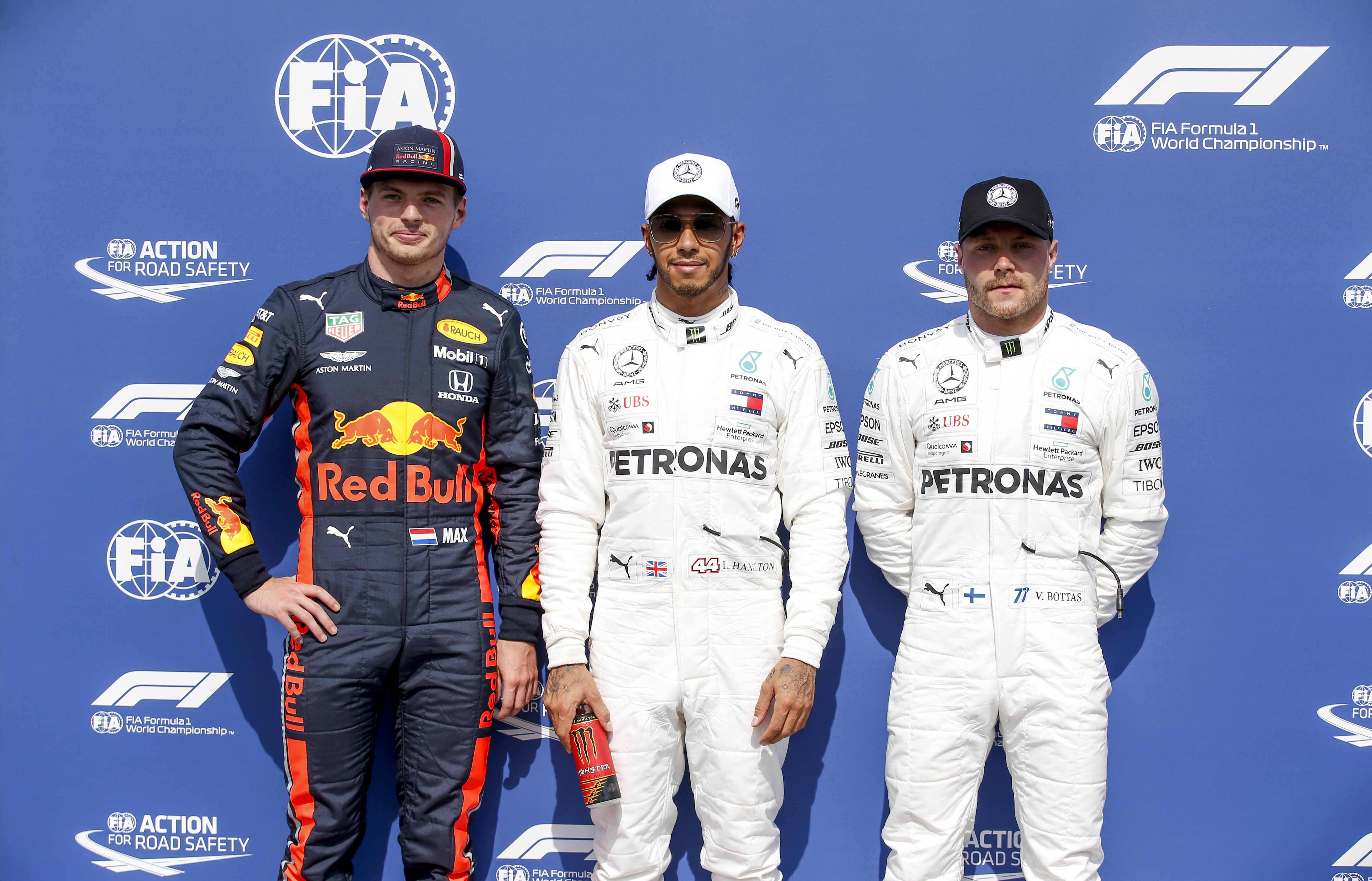 The Mercedes of Lewis Hamilton used the red Pirelli P Zero soft tyre to claim pole at the German Grand Prix, after a tightly-fought qualifying. The Englishman set his quickest Q2 time on the medium: the tyre he will therefore start the race on.

However, with rain forecast tomorrow, it's possible that the Cinturato intermediate or full wet will be seen during the race. Hamilton, claiming his fourth pole position of the season, received the Pirelli Pole Position award from the CEO of Pirelli Germany, Michael Wendt.

The optimal race strategy for the 67-lap German Grand Prix will depend on the quite unpredictable weather this weekend. If it rains, as seems possible, the top 10 drivers on the grid won't have the obligation to start on the tyres with which they set their best Q2 times, nor will they have to use more than one compound. But if it stays dry, with similar very warm conditions to FP2, a one-stopper should be the quickest way: starting on Yellow medium for 24 to 29 laps before switching to the White hard until the finish. Slightly slower than that will another one-stopper, but this time starting on Red soft for 18 to 22 laps before moving onto the hard.

A two-stopper is definitely slower, but one to bear in mind if the degradation on soft is higher than expected (in case the weather is warmer than anticipated, for example). In which case, it's equally as quick to do two stints on soft (of 15 to 18 laps each) and one stint on medium, or one stint on soft (of 15 to 18 laps) and two stints on medium (of 22 to 26 laps each).

Interesting to keep in mind

Below you can see the onboard pole lap of Lewis Hamilton around Hockenheim today:

Mercedes are celebrating their 125th year in motorsport this weekend - and they'll start the #GermanGP from pole thanks to this sizzling lap from @LewisHamilton#GermanGP 🇩🇪 #Fit4F1 @pirellisport pic.twitter.com/IBO5hbhfSF 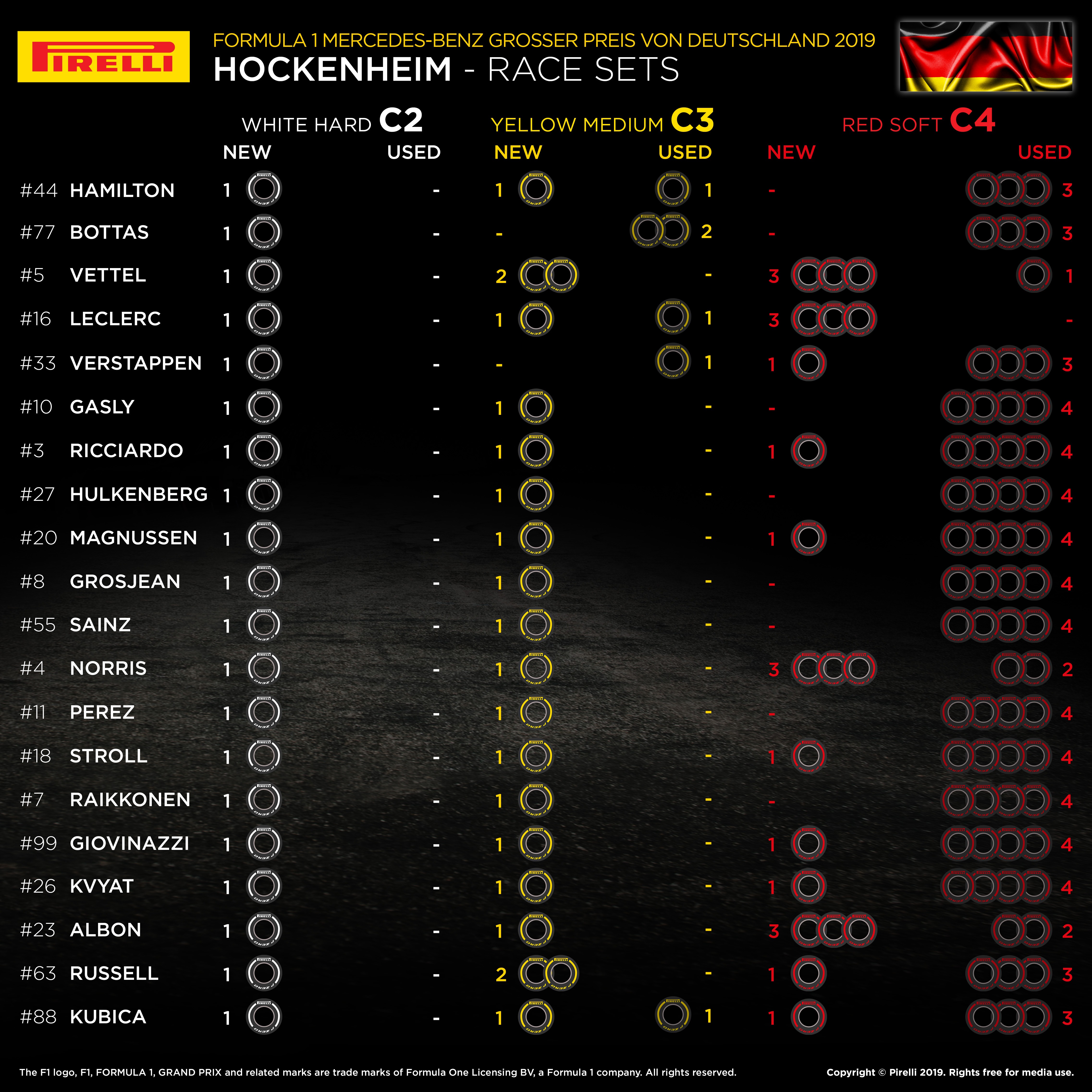 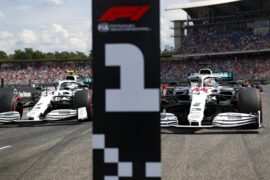 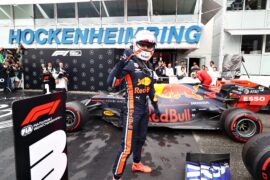