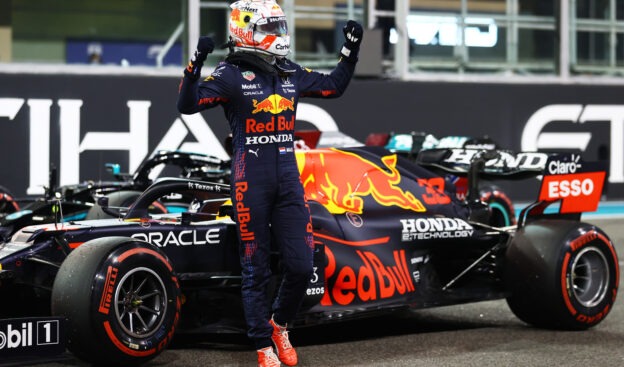 Verstappen will have the advantage on the soft tyres. But as we saw last week in Jeddah, Hamilton's starts were a lot better than Verstappen's.

Although the Yas Marina circuit now has a faster and more flowing layout that puts more lateral energy through the tyres than before, a one-stopper is still the fastest way to approach the 58-lap race (the total distance has been increased by three laps compared to previous seasons, on account of the shorter lap).

Both medium to hard, as well as soft to hard, are about as quick as each other over the full race distance. Starting on the soft helps to enable a quick getaway – which could be an advantage on a circuit where track position is still important – but starting on the medium gives a bit more flexibility around the pit stop window.

A two-stopper is slower but might play a role if there is a safety car. In this case using all three compounds could be an option or (for the drivers with two medium sets available) an opening and closing stint on medium with a middle stint on hard.

Mario Isola – Pirelli's Head of F1 & Car Racing said: "This was an interesting qualifying session where tyre choice played a key role. We've seen a mixture of tactics, with the two title protagonists starting on different compounds and set to follow different strategies at the championship decider tomorrow. On paper, a one-stopper using the hard for the second stint is the fastest way. In theory, the soft should give a slight advantage off the line but the medium-hard combination should be a slightly faster option overall.

If Max Verstappen manages to keep the lead off the grid, he can run in free air and reduce overheating by maintaining a consistent load through the tyres. We're expecting a tactically intriguing race, where tyre management will definitely be a factor. Last but not least, I'd like to congratulate Prema and Oscar Piastri for winning the F2 title in such spectacular fashion earlier today, and Max Verstappen for being the poleman of the year, with 10 Pirelli Pole Position awards." 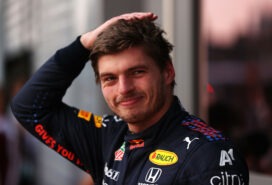 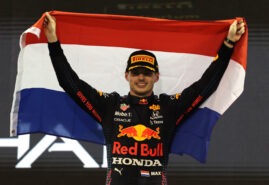