The 1977 South African Formula 1 Grand Prix was the third round of seventeen GP's.

This race will be forever remembered by the tragic death of a 19 years old marshal and driver Tom Pryce. Pryce got hit on the head by the marshal's fire extinguisher who ran across the track to help his team mate at the Shadow F1 Team Renzo Zorzi.

Pryce was driving around 270 km/h at the time of the impact. Unfortunately the marshal also got killed. The young man had severe injuries and was unrecognisable. Pryce also was instantly killed by the hit of the 18kg extinguisher. His car just kept on driving with the deadth Pryce behind the wheel to end up in the catch fences in corner at the end of the mainstraight. 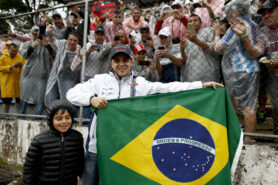 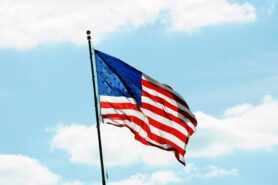