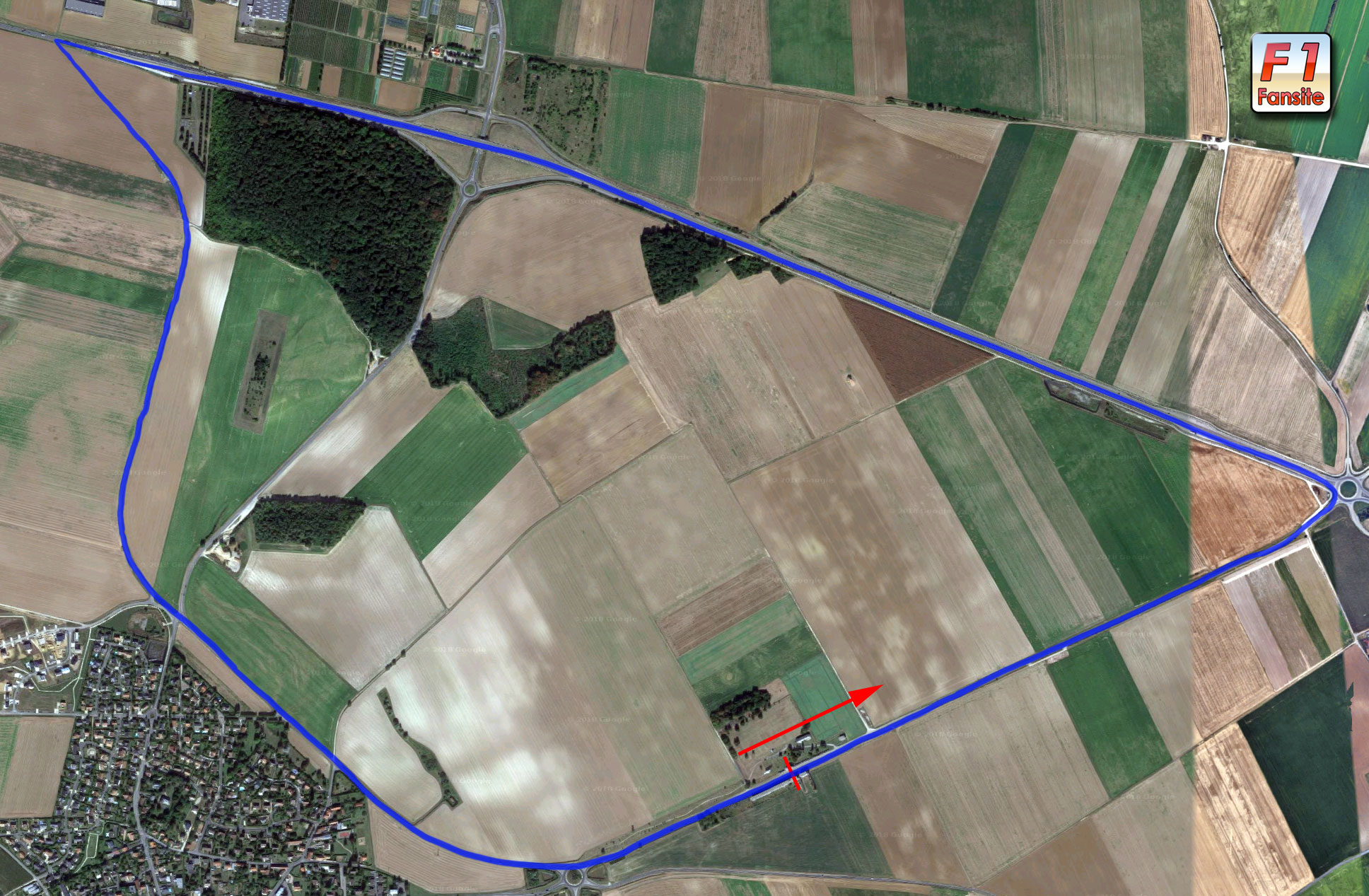 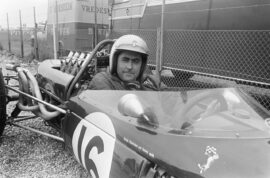 Perhaps the most famous of the traditional European road circuits - and certainly among the fastest - the Reims circuit was located near to the village of Gueux in the Champagne region of France.

The essentially triangular circuit was laid out on ordinary country roads, including the flat out blast of the RN31, which provided a straight to rival the Mulsanne at Le Mans.

Run by the flamboyant Raymond 'Toto' Roche for the Automobile Club de Champagne, Reims enjoyed great slip streaming battles on the track, and the support of enthusiastic organisers off it. Unusually for a temporary road course, the circuit boasted proper pit facilities and grandstands opposite.

By 1952, race organisers had decided to bypass the village of Gueux, building a new link road to connect the start/finish straight with the Virage de la Hovette. This was the first stage of an extended, permanent section of road for racing only and even involved the demolition of several houses.

The 1953 extension created the final, classic layout of the Reims circuit, which saw the track rise to prominence as France's premier circuit through the 1960s.

The last F1 race was in 1966 (won by Jack Brabham), with sportscars continuing until the following year and Formula 2 until 1969.

Competition from other circuits and financial and political difficulties finally closed the track in 1972. The grandstands and decaying pit garages still remain by the roadside as a poignant reminder to the speed aces of the past.