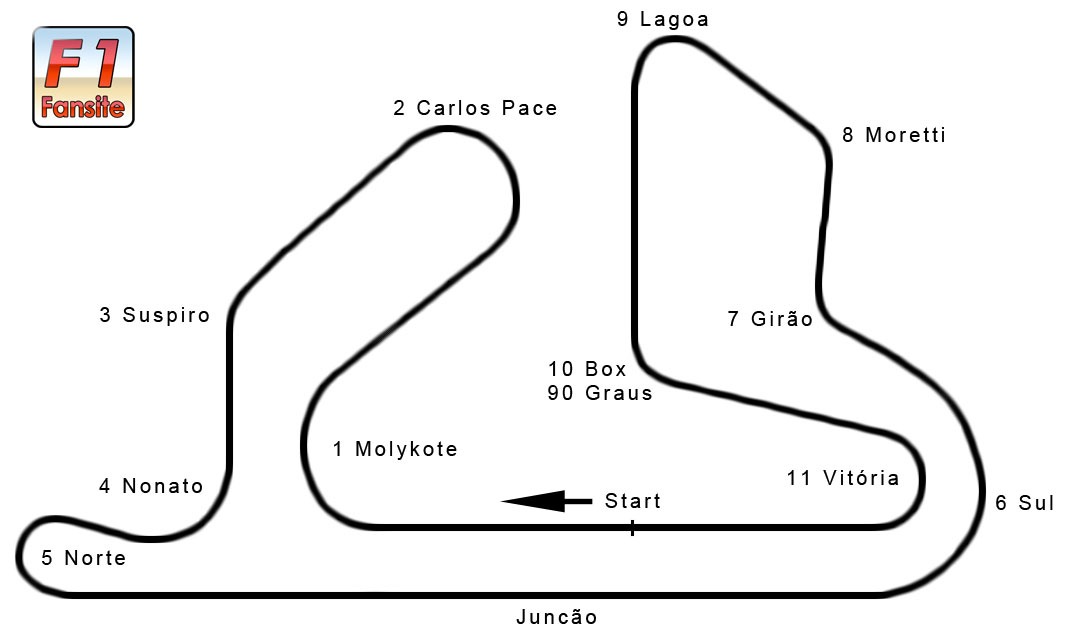 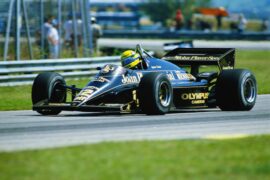 It was built in 1971 on the site were the Barra da Tijuca road course use to be. It was a relatively flat circuit and could hold 90.000 spectators.

The circuit had a lot of mid-speed corners and 3 long straights. On the longer back straight the cars reached speeds far over 300 km/h.

The circuit was used from 1978 till 1989. After 1989 the Brazilian Grand Prix was moved to Sao Paulo and held on the Interlagos circuit ever since.

In 2008 the circuit got demolished to built the Olympic village on it to held the 2016 Olympic summer games in Rio de Janeiro.