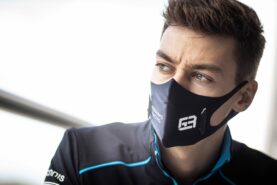 Apr.27 – George Russell is a “super driver” who “deserves a chance” to race for the works Mercedes team. That.. 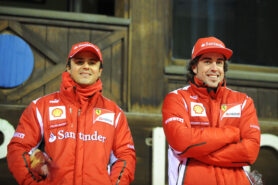 Massa: Alonso may not succeed in F1 comeback

Nov.23 – Fernando Alonso‘s return to Formula 1 could be as unsuccessful as that of his former championship rival and F1 legend.. 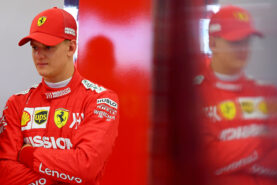 Massa hopes Schumacher ‘can see his son in F1’

Nov.20 – Felipe Massa hopes it is true that his former Ferrari teammate Michael Schumacher is able to follow the likely F1 debut of.. 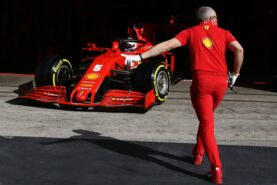 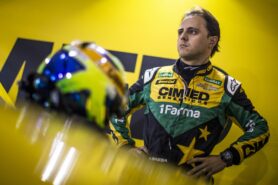 Nov.9 – Max Verstappen only needs a car capable of going two tenths faster in order to race to a world championship. That is the view.. 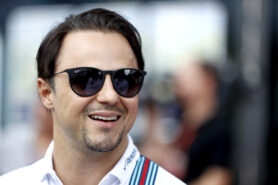 Sep.18 – Ferrari may have made the best choice to oust Sebastian Vettel, according to the team’s former driver Felipe Massa... 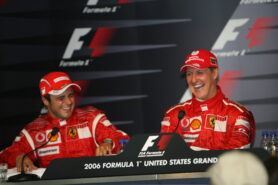 Felipe Massa says he is not going to divulge the “information” he knows about the health of his former Ferrari teammate Michael.. 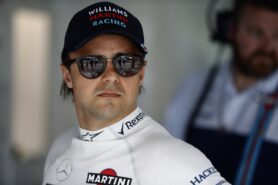 Formula E is fast becoming the obvious ‘plan B’ for Formula 1 drivers. That is the view of Felipe Massa, the former 11-time.. 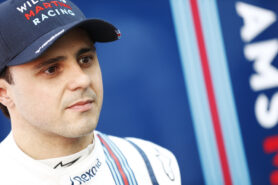 As a driver Felipe Massa experienced every emotion under the sun: The joy of winning races for Ferrari; the utter despair of losing a world..