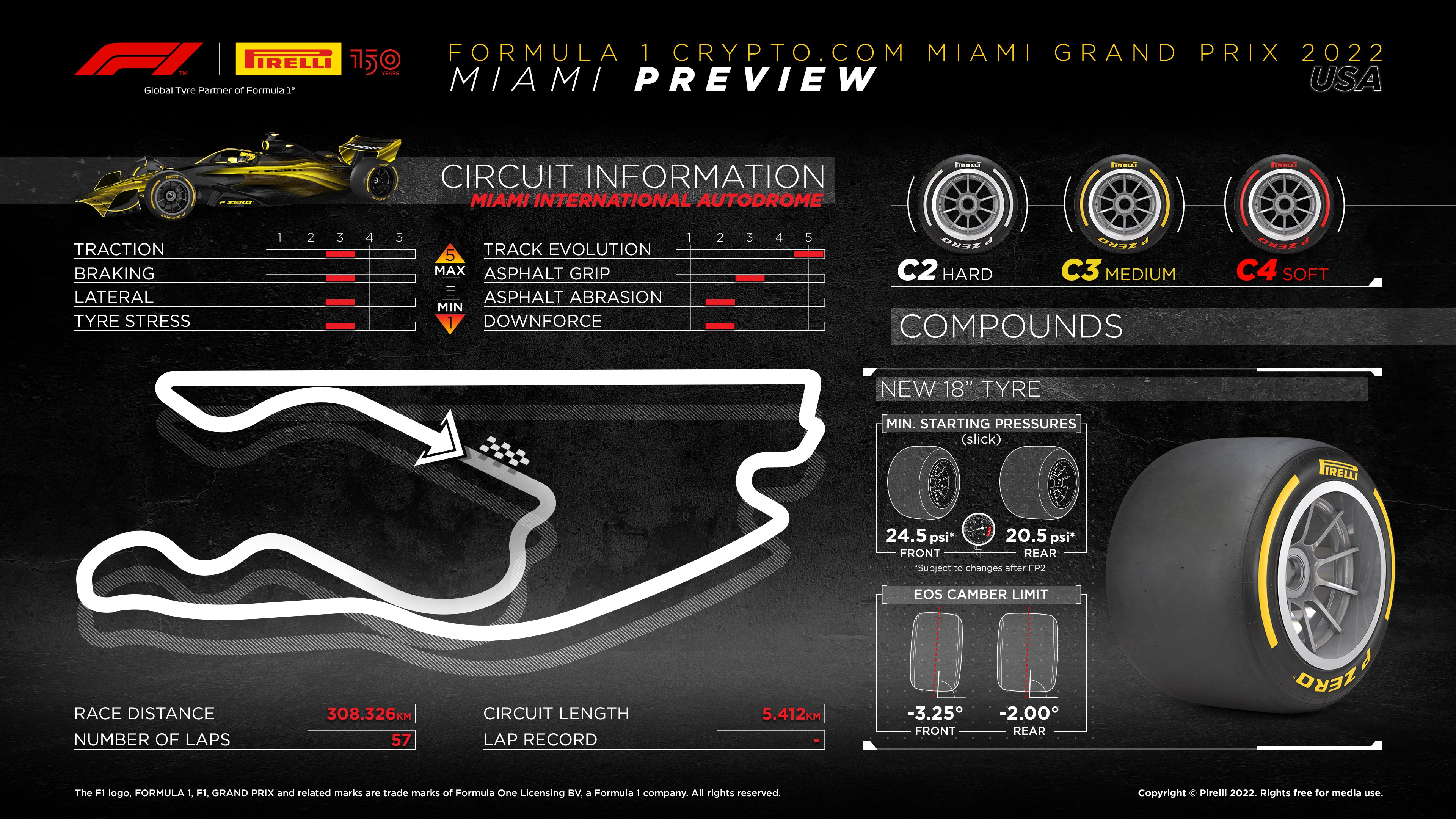 Formula 1 has always been a globally supported motorsport, but U.S. fans have rarely been a deciding factor or contributor to the sport's overall viewership. This factor is..

A new Grand Prix is always special... but if it's in this city, even more. Follow me during the Miami GP week...it was intense but good fun! 🌴😜 Please share this on social..

May 21 - The FIA is reportedly looking into whether Fernando Alonso has brought Formula 1 into disrepute with his stinging criticism of the sport's officials. A few days ago, the..

May 16 - Lewis Hamilton is being "hunted" by Formula 1's "new generation", according to F1 legend Jacky Ickx. The 77-year-old Belgian's comments come as Hamilton, 37, struggles..

We are BACK with another season of All Access! Hitting the ground (or swamp) running, we follow Yuki Tsunoda joining Max Verstappen in a Swamp Buggy race in the Everglades,..

First wallpaper photos of the 2022 Miami F1 Grand Prix driven around the Hard Rock Stadium F1 circuit, This Grand Prix was won by Max Verstappen with the Red Bull RB18 on the 8th..