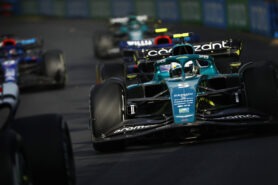 Apr.11 – Aston Martin’s 2022 season so far has been disastrous in almost every way imaginable. From Sebastian Vettel’s.. 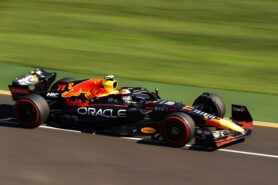 Apr.9 – Toto Wolff thinks Red Bull and Max Verstappen are “the benchmark” in Formula 1 now. Ferrari has gotten its new.. 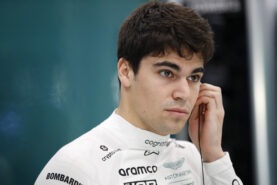 Apr.4 – Lance Stroll is not enjoying a sunny start to his 2022 campaign in Formula 1. His billionaire father Lawrence is being.. 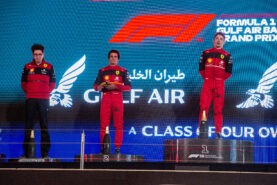 Mar.30 – Mattia Binotto says Formula 1 needs to ensure that top teams are sticking with the budget cap rules. After the opening two.. 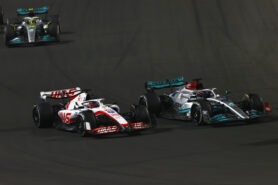 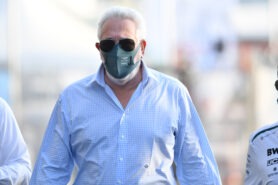 Mar.29 – Lawrence Stroll is simply “burning money” with a Formula 1 project that “won’t work”. That is.. 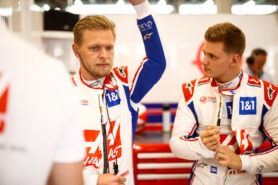 Magnussen really shows Schumacher how high the bar is

Mar.29 – The “pressure” of matching up with Kevin Magnussen triggered Mick Schumacher’s high speed crash and.. 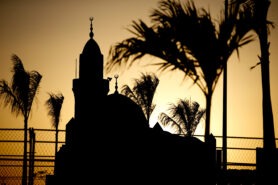 Mar.28 – Stefano Domenicali has issued a strident defence of Formula 1’s controversial decision to race on in Saudi Arabia.. 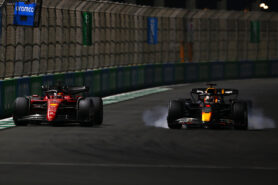 Mar.28 – After F1 drivers considered a boycott over the nearby explosions, the Grand Prix Drivers’ Association said it hoped.. 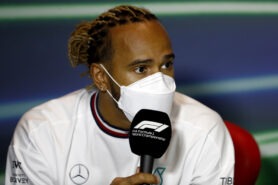 Hamilton on Saudi Arabia: ‘I can’t wait to leave’

Mar.27 – Lewis Hamilton is looking forward to one thing in Saudi Arabia – going “home”. It has been a nightmare..