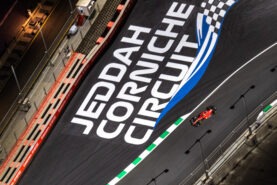 Mar.26 – Even life in the Formula 1 paddock is no longer “fun”. That was the downbeat assessment of Red Bull’s.. 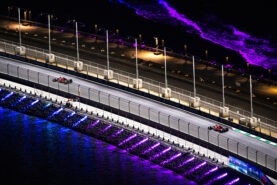 Mar.26 – The smell of oil dollars was mixed with Formula 1 exhaust fumes on Friday after a missile and drone attack on a nearby oil.. 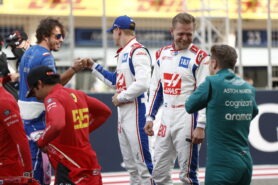 Mar.22 – “The air is thinner” near the very top in Formula 1. Those are the words of Haas boss Gunther Steiner, as he.. 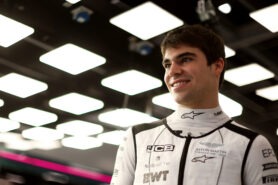 Stroll has thinking to do says Ralf Schumacher

Mar.20 – Lance Stroll has a lot of think about after the first qualifying session of 2022. That is the view of former F1 driver Ralf.. 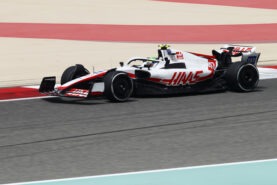 Magnussen a ‘danger’ for Schumacher according his uncle

Mar.18 – Mick Schumacher’s uncle is warning that the young German is facing a “danger” in the form of his.. 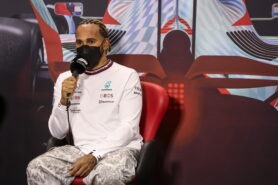 This could be Hamilton’s last F1 season according experts

Mar.17 – 2022 could be Lewis Hamilton‘s final season in Formula 1. That is the suspicion of a couple of renowned experts.. 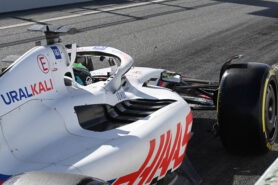 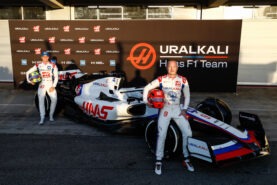 Mar.1 – Nikita Mazepin’s Formula 1 career is hanging in the balance ahead of an extraordinary meeting on Tuesday of the World.. 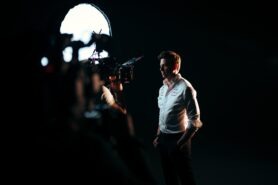 Mercedes team boss says he did not force Masi sacking

Feb.21 – Lewis Hamilton and Mercedes did not use threats to see Michael Masi removed as Formula 1 race director. That was the.. 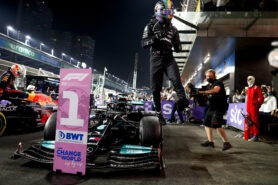 ‘Will Hamilton be back this season’ debate rolls on

Jan.19 – Mercedes is pressing ahead with its plans for the 2022 season, despite the uncertainty surrounding Lewis Hamilton’s..