Scuderia Toro Rosso, often shortened to Toro Rosso, is an Italian Formula 1 team that has been active since 2006. The team is a member of the Minardi Formula 1 team. This is the result of a takeover by Red Bull, which got a second team on the starting grid next to Red Bull Racing. 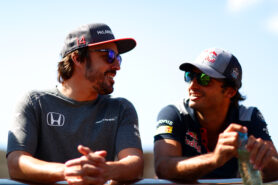 Fernando Alonso is hoping his countryman and friend Carlos Sainz has a “good future” in Formula 1. Spaniard Sainz, who.. 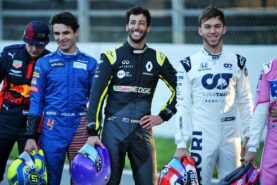 Max Verstappen is perhaps “the best” driver on the Formula 1 grid, according to his former teammate Pierre Gasly. Gasly was.. 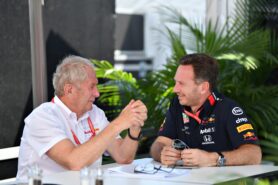 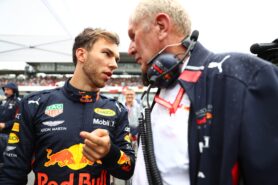 Pierre Gasly deserves “some of the blame” for the failure of his time at Red Bull’s top F1 team last year, according to.. 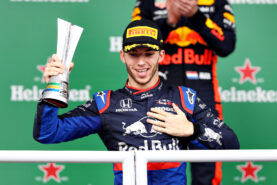 Pierre Gasly thinks his 2020 seat at Toro Rosso, to be renamed Alpha Tauri next year, is “completely deserved”. Off the back of.. 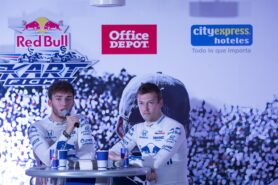 Go behind the scenes with us for a tour around NASA! Before the USGP, we made the journey to Houston to visit the Johnson Space Center and.. 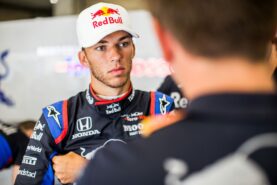 Pierre Gasly has set a clear goal to aim for in 2020. “I would like to return to Red Bull,” the Frenchman, who was demoted.. 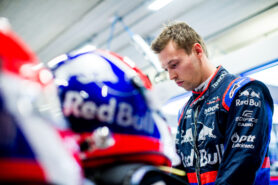 Sirotkin: Kvyat must beat Gasly in 2020

Daniil Kvyat must beat Toro Rosso teammate Pierre Gasly in 2020 to secure his place in Red Bull’s F1 program. That is the view of.. 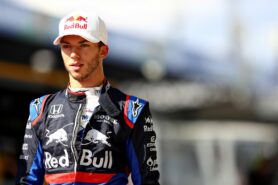 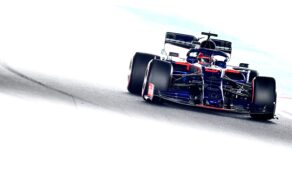 The founder of the team known as Toro Rosso says he is impressed with the Faenza based team’s recent progress. Giancarlo Minardi, now..