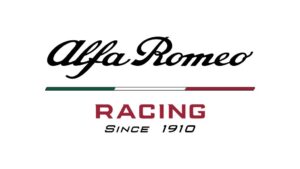 Fiat Chrysler could buy the team formerly known as Sauber. Earlier, it was announced that after more than a quarter of a century on the..

Sauber – now called Alfa Romeo – could have a surprise in store with the design of its 2019 car. That is the claim of..

Feb.2 – Sauber will reportedly enjoy a big budget boost in 2019. The Hinwil based team has a new name for the new season — Alfa.. 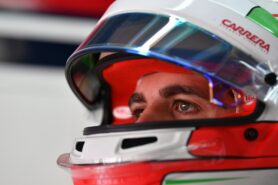 Minardi: Giovinazzi may beat Raikkonen in 2019

F1 veteran Kimi Raikkonen will need to race hard to beat his young rookie teammate in 2019. That is the view of Gian Carlo Minardi, a.. 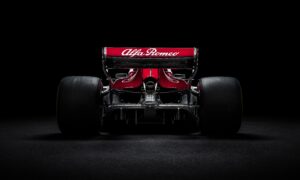 Kimi Raikkonen thinks Sauber can do “great things” from 2019. The Swiss team took a big step forward last year with its.. 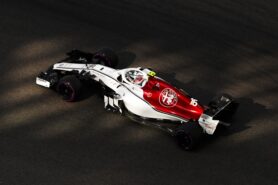 Sauber to debut 2019 car at Fiorano

Sauber‘s new car is expected to hit the track for the first time on February 14. France’s L’Equipe reports that the Swiss.. 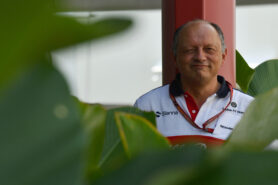 Sauber is still building up its staff numbers, boss Frederic Vasseur has revealed. The Swiss team almost collapsed two years ago, but a.. 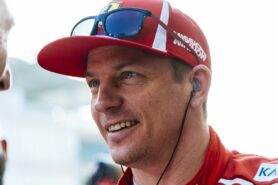 Antonio Giovinazzi thinks his 2019 teammate Kimi Raikkonen will help him at Sauber next year. 2019 will be the Ferrari-backed.. 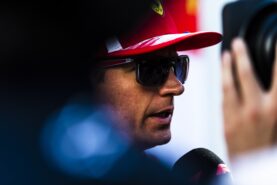 Raikkonen ‘not worried’ about Sauber move

Kimi Raikkonen says he is not worrying about his step back to the Sauber team for 2019. The Finn and 2007 world champion is being replaced.. 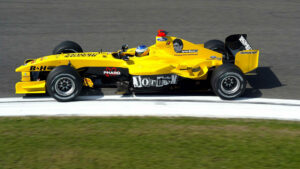