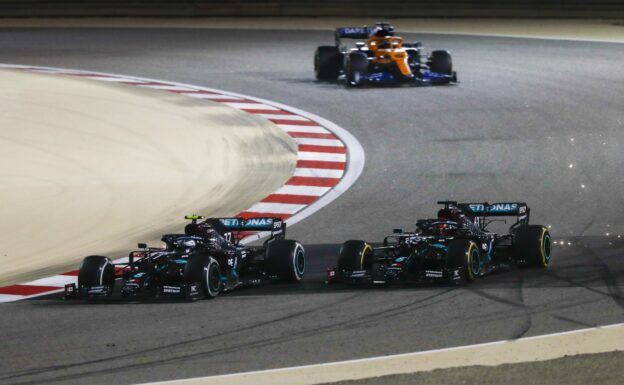 James Allison answers your Sakhir Grand Prix questions – from what the engine issue was that George reported over the radio, to why we kept Valtteri out longer for the first stint and… of course… what happened in that double stack pit stop 😬 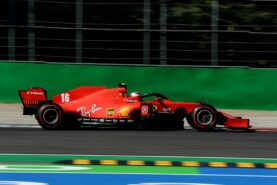 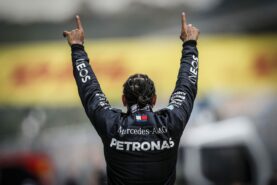