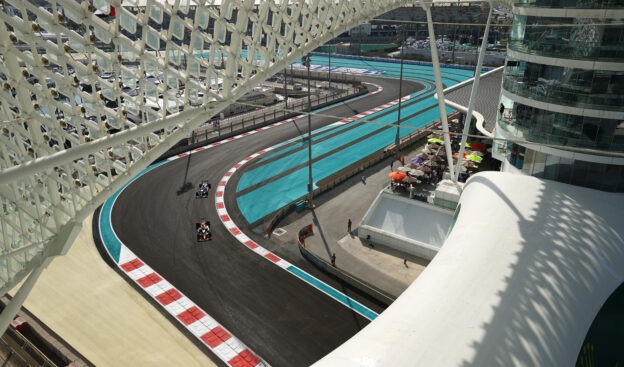 And so we come to the final, decisive round of the 2021 FIA F1 World Championship.Red Bull-Honda's Max Verstappen and Mercedes' Lewis Hamilton are, amazingly, equal on points after 20 races - but Max has the slight edge because he was won nine races to the eight of Lewis.

Should neither driver score, the title will in that case go to Max. In this video Peter Windsor looks at the events of Friday, when Lewis was very quick on light-fuel runs but Max countered with a strong showing on the long runs. There's also the question of why Red Bull's Christian Horner has publicly stated that Max "is a better driver than Lewis". There's some Kimi-chat, too, involving a grungy nightclub in São Paulo... 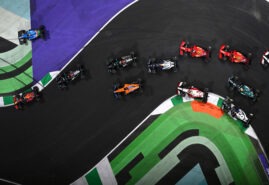 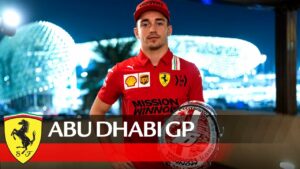