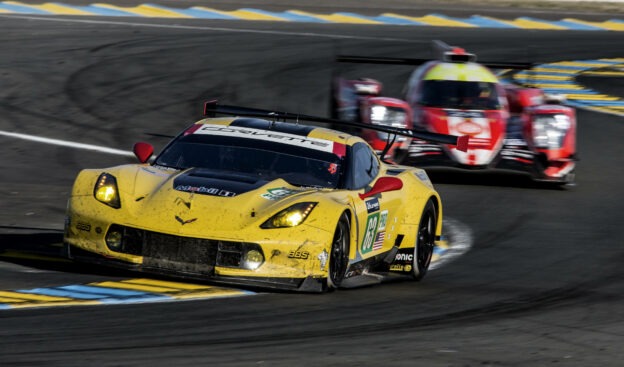 His time in F1 was brief and ‘brutal’, but he learned lessons he’s passing on to his son. Jan Magnussen, father of Haas driver Kevin, arrived in Formula 1 in the mid-1990s feeling unbeatable. His confidence came from a stunning championship-winning season in British Formula 3, in which he broke records set by the great Ayrton Senna. F1 broke that confidence. ‘I don’t think I understood the enormity of the task’ Jan tells Tom Clarkson as he honestly looks back on a difficult time with McLaren and Stewart Grand Prix.

Did the early success which launched him into F1 have a downside? Did a ‘driving lesson’ from triple World Champion team boss Jackie Stewart do more harm than good? Jan remembers his sudden F1 exit, and how he rediscovered his love of racing. Today, he shares that love and the wisdom of his experience with Kevin as his father, sportscar teammate and mentor. 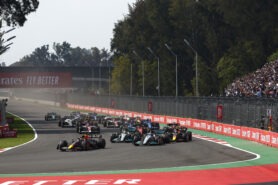 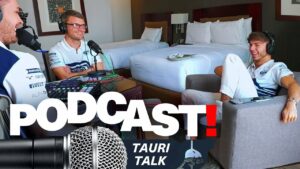