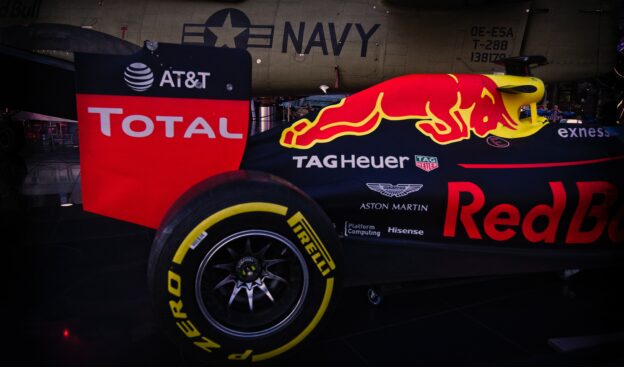 The Formula One season is all but over with just two races left in Sao Paolo and Abu Dhabi with little on the line besides personal pride with the drivers and constructors championships being settled already.

Max Verstappen secured the championship at the Japanese Grand Prix which made him a back-to-back world champion and so it only makes sense to consider whether the Dutchman and Red Bull can begin a period of domination.

Mercedes dominated over the last decade or so with Lewis Hamilton winning six out of seven World Championships between 2014 and 2020 with only his teammate Nico Rosberg breaking his run in 2016.

Are Red Bull set to dominate?

Red Bull seem to have the advantages in machinery to continue to dominate Formula One, boasting a car that obliterates its closest rivals Ferrari and Mercedes in terms of straight-line speed.

And with a young driver that has already conquered the pinnacle of the motorsport world twice, they appear to have all of the tools to win again next year.

Verstappen is the odds on favourite to retain his title for a successive time next season at 2/3 followed by Lewis Hamilton at 7/2, you can click here to check best F1 odds.

Mercedes struggled at the beginning of the current season with the performance of the car and at times Hamilton failed to even reach the third stage of qualifying as the car's speed was severely lacking.

However, as the season went on, the car became much improved and Hamilton began to challenge for race wins and regularly earned podium finishes.

A remarkable amount of work would have to be done to truly compete with the raw power of Red Bull's car coupled with their star Dutch driver's ability, but the early signs are positive and suggest more improvements could be made in the break before the 2023 F1 season.

Can Ferrari come back?

Ferrari were expected to challenge Red Bull to the very end this season and had the raw power in terms of machinery to do so, but mechanical gremlins and poor strategy calls have cost them time and time again. 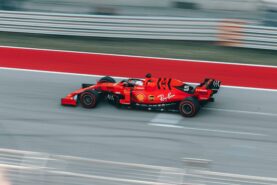 2022 was seen as a year in could potentially end their barren run having not won the drivers' championship since 2007 when Kimi Raikkonen was the world champion.

Ferrari certainly needs to work to lessen the chance of engine failures and similar issues affecting them next season as the general performance of the car is not an issue at all.

Fresh personnel are perhaps even required as the decision-making in terms of strategy by Ferrari cost Charles Leclerc the chance of building any sort of momentum in regards to chasing the championship.

Without the errors that were out of his control, Leclerc could have seriously challenged Verstappen this season and the Dutchman would have certainly been under a lot more pressure.

Ferrari team principal Mattia Binotto has been criticised a number of times this season after he has consistently stated that the mechanical drawbacks, as well as strategic failures, were unexpected prior to several Grand Prix events.

But it is clear there are huge issues at Ferrari as it is becoming almost inevitable that some kind of issue will present itself in each race that will harm Leclerc and Carlos Sainz's chances.

Leaving Mexico after an uneventful race. Full focus on the last two stints of the 2022 season 👊

Ferrari certainly have a long way to go in terms of improvements to simply build a reliable car, whilst also needing to massively improve decisions made on the pit wall.

Mercedes as of now look to be in a much better position than the Italian team to compete with the dominant Red Bull next year.

But maybe Red Bull will extend their gap in quality and Mercedes and Ferrari will have to settle for a race for second place again. 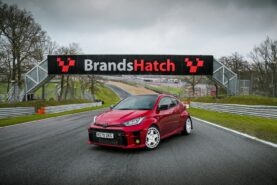 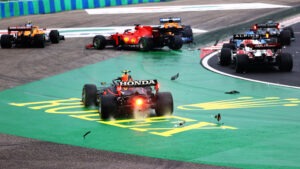