Roberto Moreno 2021 Beyond the Grid interview 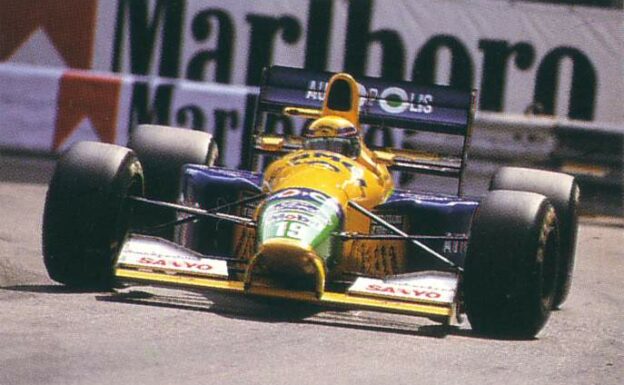 Some drivers seem destined to race in F1. Others have to fight for it. Roberto Moreno was in the latter camp. He arrived in Europe from Brazil with no money, yet he managed to climb the racing ladder on talent alone.

An F3000 champion, he got test roles with Lotus and Ferrari, yet the bulk of his career - for one reason or another - was spent with teams at the very back of the grid.

In this week’s show he tells us his inspirational story, from performing heroics to make the cut in Monaco with Andrea Moda (described by some as F1’s worst team), his dream debut podium with Benetton in Japan in 1990, his childhood friendship with Nelson Piquet, and how his front-line F1 career was abruptly ended by the sudden emergence of one Michael Schumacher… 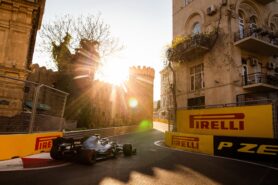 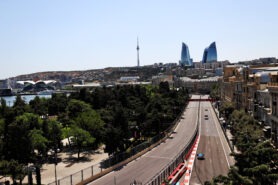