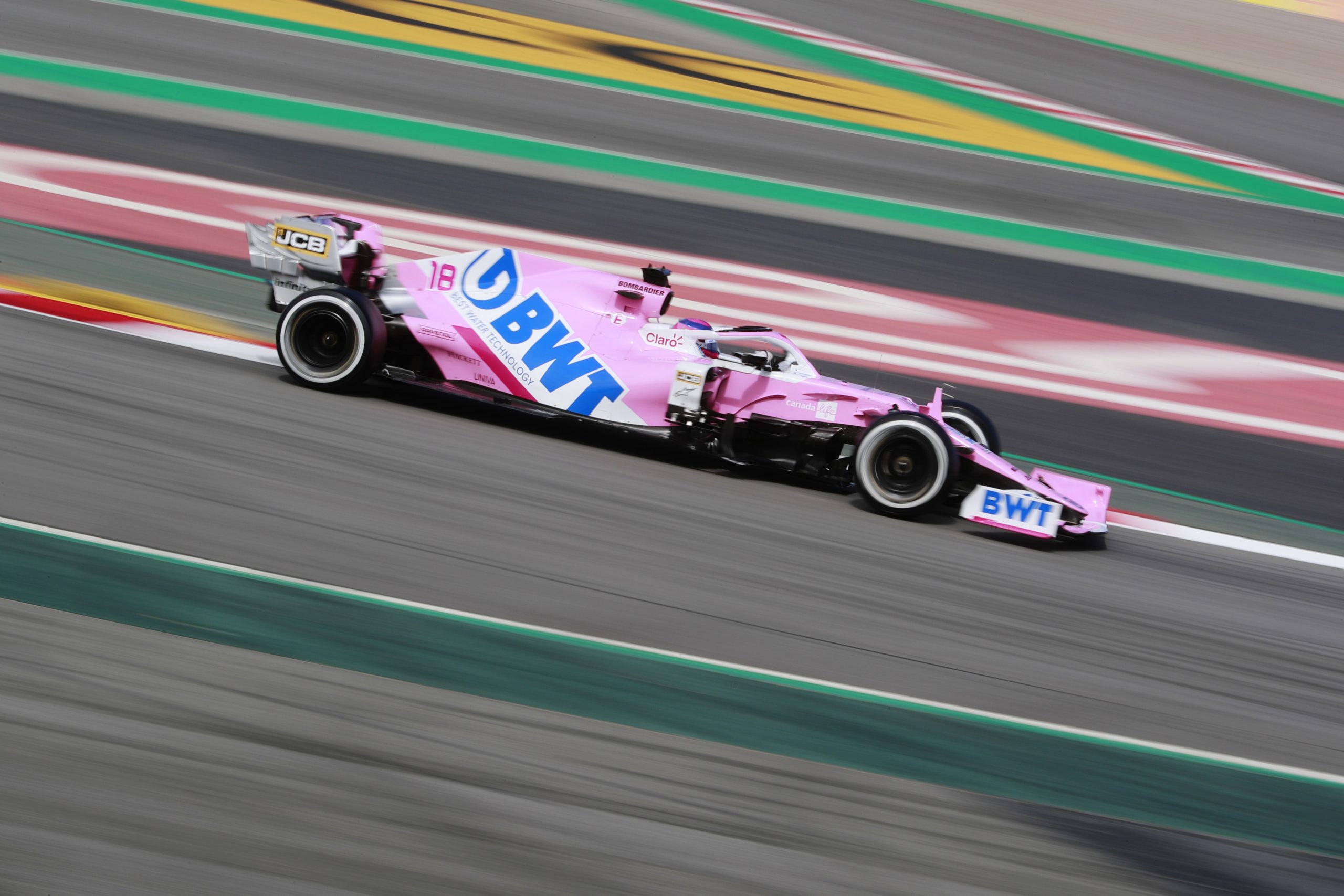 Racing point is owned by a consortium of investors after the 2018 purchase of the Force India team for $115 million. The major shareholder is Lawrence Stroll, a Canadian billionaire businessman and collector of vintage Ferraris.

Lawrence is the father of Lance Stroll one of the team’s drivers after having moved from Williams were Stroll Snr spent an eye-watering $80m to secure the drive for his son.

Lawrence and his chums have committed to the building of a new £25 million state-of-the-art factory on a green field site alongside its existing Silverstone base. It is expected to be operational by August 2021.

Also, the consortium has purchased a controlling stake in the luxury car maker Aston Martin. Stroll and partners initially injected £55 million and due to the Covid-19 crisis a further £20 million in emergency funding. There is an old saying, “in for a penny in for a pound” so I think this applies to Stroll and his consortium with their deep pockets.

Although they have an accumulated wealth of billions with Chou and Stroll the wealthiest at approximately $2billion apiece, they all lacked any manufacturing expertise required for the successful management of a car manufacturer.
So, Stroll the ultimate deal maker requiring additional expertise and much needed financial clout persuaded another investor to join the party.

Step forward yes, another billionaire but fitting for an iconic British brand, not another Canadian but a lord of the realm one Anthony Paul Bamford, Baron Bamford, chairman of the construction manufacturer JCB famous for their yellow diggers. His wealth is estimated at $4.9 billion making him wealthier than Stroll and Chou combined.

JCB is a sponsor of Racing Point and in further developments Stroll has announced Aston Martin will invest up to £200m in his Formula 1 team over the next five years.

It would seem Stroll has no skeletons in the cupboard, and he made his fortune in fashion by bringing Pierre Cardin fashionwear and Ralph Lauren clothing to Canada. Stroll also invested in clothing designer Tommy Hilfiger and Michael Kors.

So, what of his title sponsor?

The team is sponsored by BWT (Best Water Technology) an Austrian company which has a wide range of sponsorship deals with various motorsport teams, such as Mucke Motorsport in DTM, Forze Hydrogen Electric Racing, a student racing team from the Delft University of Technology, making race cars on hydrogen, ADAC-GT Masters and Formula 4 and Walter Lechner Racing in the high profile Porsche Carrera Cup Germany and the Porsche Supercup.

The racing point car has been nicknamed the Pink Mercedes due to the resemblance to the actual Mercedes car and of course the pink corporate colours of BWT.

Confused on the name well you are not alone. Kimi Raikkonen at the 2019 practice session in Monaco ranted over the radio, “I have that Force India or whatever the f*ck it’s called blocking me”. 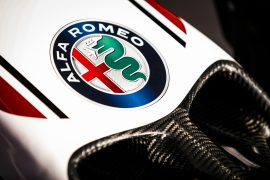 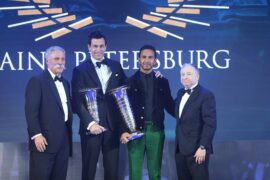