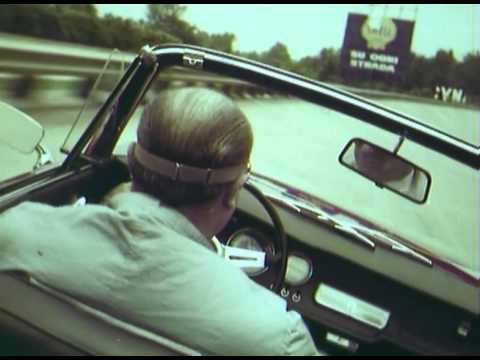 The story of the 'Maestro' himself - Juan Manuel Fangio - one of the most successful racing drivers of all time. Fangio was an 'unknown' when he arrived on the European Grand Prix circuits in 1948 from his native Argentina. But, in the next ten years, he was world champion racing driver five times. He drove for Alfa Romeo, Ferrari, Maserati and Mercedes-Benz, where his partner in the legendary Silver Arrows team was Stirling Moss. In this all-action film documentary, Fangio relives some his great victories at Silverstone and Spa, Reims and the Nürburgring, and in an exclusive interview tells Moss the story behind his kidnap in Cuba, his near fatal crash at Monza, and how he rates the risk of 1950s racing against modern Formula One. Following his death in July 1995, aged 84 this documentary is a fitting tribute to the great man 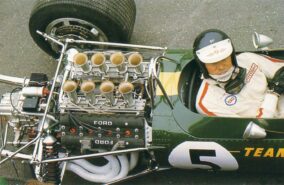 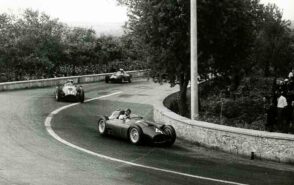