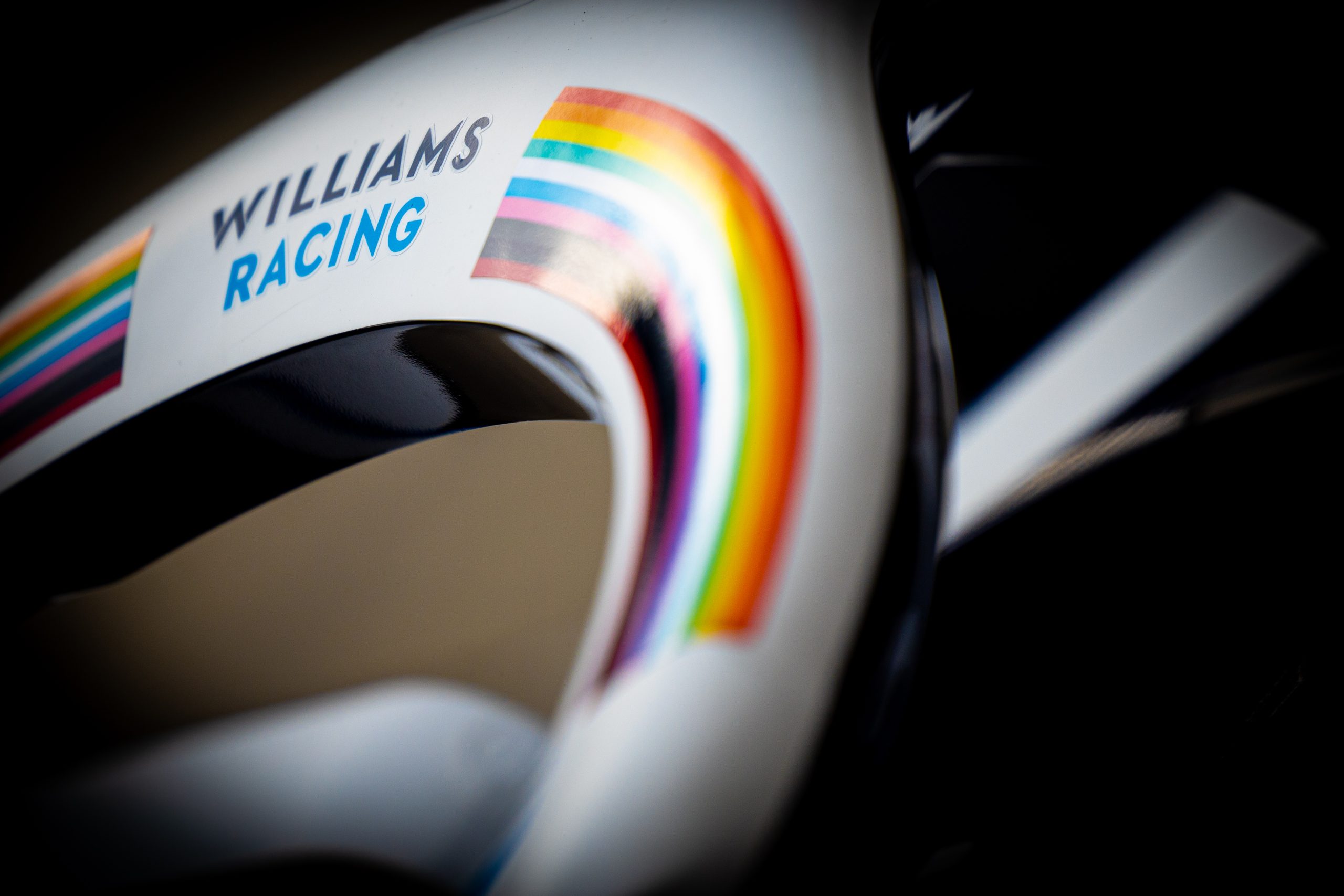 This week’s guest is a man many of you may not have heard of. But Willy T Ribbs’ story needs to be heard. In 1985 Ribbs became the first black man to drive an F1 car, when he tested for Bernie Ecclestone’s Brabham team.

But despite that milestone moment, he’d never crack F1 full-time, returning instead to his native US to pursue his racing dreams against an undercurrent of racism and discrimination.

Those who opposed him called him ‘Uppity’- a term Willy would wear as a badge of honour as he fought for inclusion, and the also the name of the fantastic recent documentary about his life. Listen as Willy discusses racism, diversity and inclusion in motor sport, his friendship with and admiration of Lewis Hamilton, the advice he was given by Muhammed Ali, and much more… 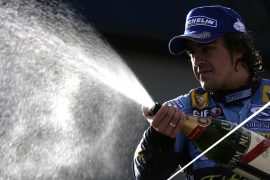 Pat Symonds 2020 Beyond the Grid on Alonso return 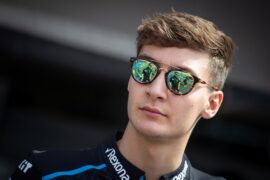 George Russell 2020 Beyond the Grid podcast