Emanuele Pirro 2021 Beyond the Grid interview 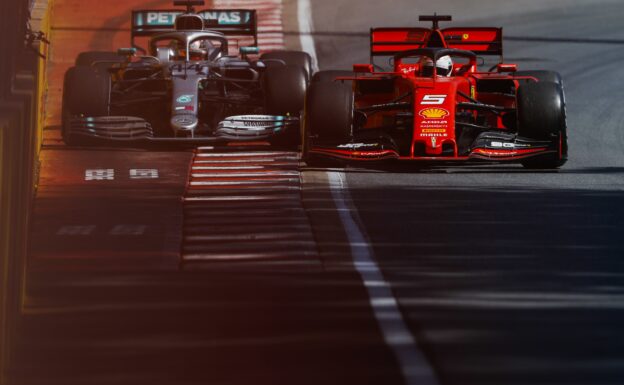 To investigate controversial F1 incidents as an FIA Driver Steward, you need an impressive racing career behind you. Emanuele Pirro definitely ticks that box. The Italian raced for Benetton while also helping to develop Prost and Senna’s mighty McLaren Honda MP4/4 in the 1980s. Later, he battled soaking conditions at the infamous 1991 Australian GP and won Le Mans five times.

Emanuele has enjoyed an incredible career, and has great stories to tell. Why did he reject Ferrari? Why did Riccardo Patrese hit him on the helmet after his final Grand Prix? In his current role as Driver Steward he decides if drivers deserve penalties, but what happens in that stewards room? Emanuele tells Tom Clarkson about the fallout from the race-changing penalty given to Sebastian Vettel at the 2019 Canadian Grand Prix. 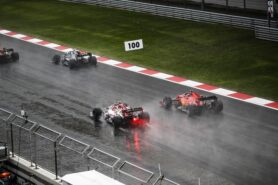 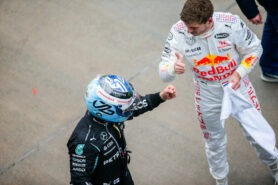