Peter Windsor looks back at Max Verstappen's superbly-composed pole lap for the Abu Dhabi GP. Max was not quickest in any of the three sectors but managed his tyres to perfection, enabling Red Bull-Honda to out-qualify Mercedes for the first time this season.

Lewis Hamilton was fastest in the first two sectors but his tyre performance fell away in sector three, enabling both Verstappen and Lewis's Mercedes team-mate, Valtteri Bottas, to edge ahead. And Lando Norris qualified a scintillating fourth for McLaren in this, their last race with Renault engine power. Neither Renault made the top ten due to a lack of grip - and nor did Ferrari's Sebastian Vettel. 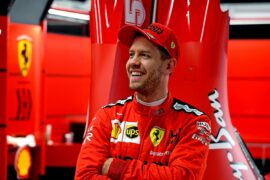 A Scuderia Ferrari message for Vettel from Maranello & Abu Dhabi 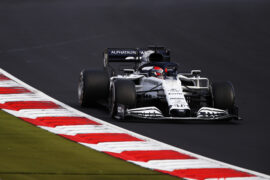