How the new tyres are helping Mercedes by Peter Windsor 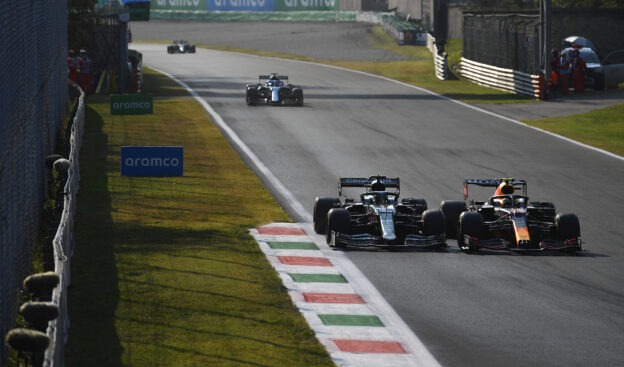 The evidence suggests that the overall performance of the Mercedes has improved since the new, stiffer rear Pirelli tyres were introduced at Silverstone - and that the gap between the high-rake Red Bull-Honda and the lower-rake, lower c-of-g Mercedes is now smaller.

Of course the Mercedes engineers have been working hard on upgrades since the start of the year; they have been on the back foot since the effect of this year's regulation changes at the back of the car became obvious.

But then so, too, have Adrian Newey's team at Red Bull Racing. So how real is the additional impact of the new Pirellis? Have the new rears hurt Red Bull or just helped Mercedes? In this video Peter Windsor offers an answer and an explanation to questions that may have fundamental influences on the outcome of the 2021 F1 World Championship. 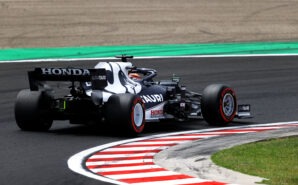 AlphaTauri Behind the Visor | Episode 13 - Control 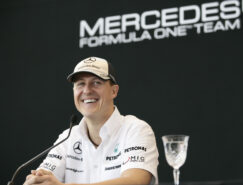