»  F1 News  »  Villeneuve: His Untold Life from Berthierville to Zolder
PREV |
NEXT

Villeneuve: His Untold Life from Berthierville to Zolder 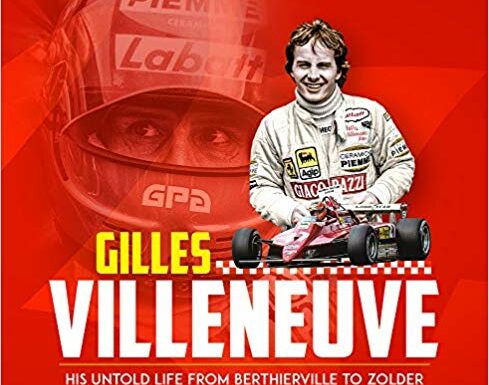 Villeneuve sheds new light on the Formula 1 legend through 48 illuminating interviews with his contemporaries and a stunning array of photographs, many previously unseen.

Villeneuve’s Formula 1 career only lasted for 67 grands prix between 1977 and 1982, yet he made an indelible impression as a driver who raced without limits. Having debuted for McLaren, the daredevil Canadian soon switched to F1’s most charismatic team: Enzo Ferrari was Villeneuve’s biggest fan. After his tragic death in May 1982, Villeneuve’s legend has continued to grow globally.

Karoly Mehes has interviewed Villeneuve’s Ferrari team-mates, his opponents, and journalists—as well as Gilles’ widow, Joann, and son, Jacques (world champion of 1997). Nearly 40 years on, they speak about the incandescent star of Formula 1. 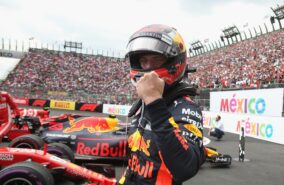 Verstappen: Any top driver would win with Hamilton's car 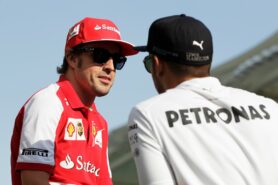