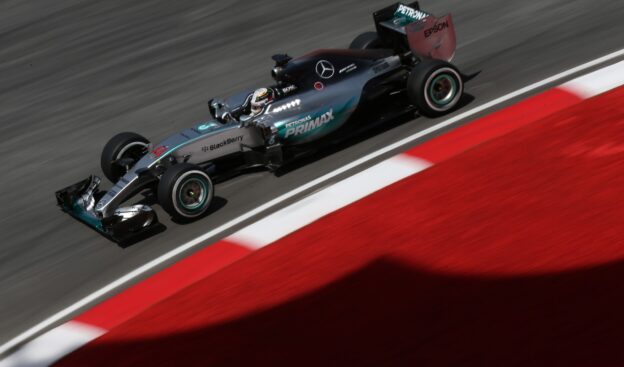 Lewis Hamilton will start on pole position for tomorrow's Malaysian Grand Prix, after he beat Sebastian Vettel in a wet qualifying.

The final session was delayed by half an hour, as the tropical rain poured down in Sepang but once it restarted, Hamilton held off Vettel by 0.074s.

It was a session of mixed success for Ferrari, who saw Kimi Raikkonen finish 11th as he was caught out in the wet conditions.

A disappointing final run from Nico Rosberg saw him qualify third, ahead of Daniel Ricciardo and Daniil Kvyat for Red Bull. 17-year-old Max Verstappen will start sixth for Toro Rosso, in just his second grand prix.

There was more misery for McLaren, as both Jenson Button and Fernando Alonso fell in Q1, but they appear to be much quicker than they were in Australia and will hope to challenge Force India, Lotus and Sauber in the race. 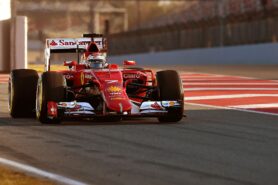 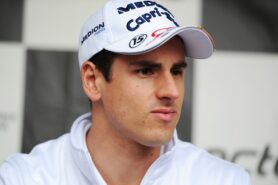