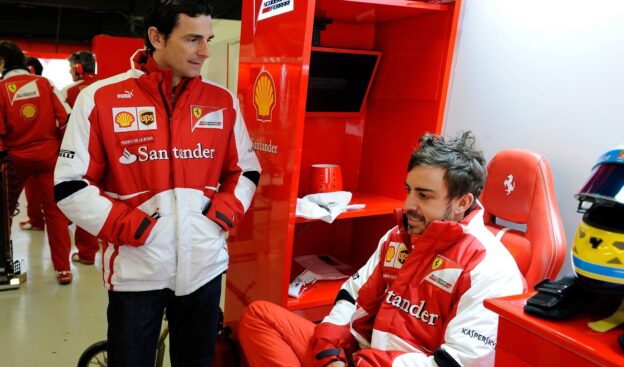 Ferrari reserve Pedro de la Rosa is recovering after a week of flu, the Spaniard admitted on Twitter.

"I think I can see the light," the Spaniard told his quarter of a million followers.

But de la Rosa's illness has triggered a round of speculation about who is second in line for a Ferrari race seat, should Fernando Alonso or Felipe Massa be unable to drive in Hungary.

Is it Jules Bianchi, the leading Ferrari 'academy' driver, who if he stepped up to the main team would then leave Marussia needing to fill a seat?

Japanese Kamui Kobayashi, although hugely popular and among the most recently experienced following his three years with Sauber, might be near the bottom of the list.

Whilst demonstrating the team's 2009 car on the streets of Moscow last weekend, Kobayashi - now a Ferrari sports car driver - lost control and crashed.

"The track was very slippery," he said, "and there was a marked bump at that point, which is why I hit the barrier.

"A shame, but I am pleased the team let me out again after a few minutes." 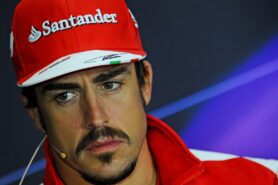 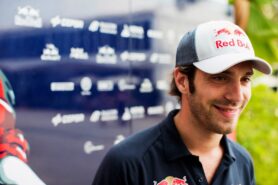 Vergne: Ricciardo should get seat over Raikkonen