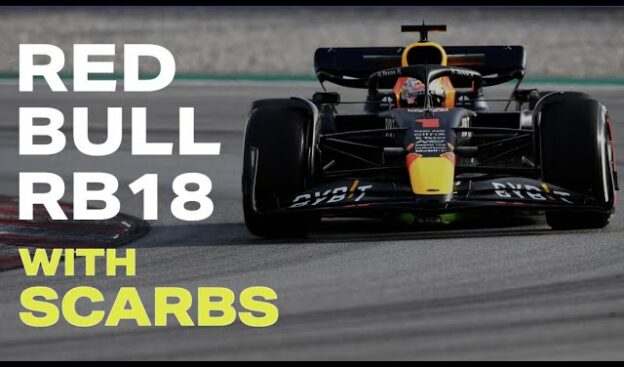 Craig Scarborough details the new Red Bull RB18, livery-launched last week but on rapid display over the past few days at the Barcelona shake-down test. Unsurprisingly, Adrian Newey's new car appears to be a gem: the aero package looks to be detailed and efficient - and there's a revolutionary front suspension layout to celebrate too.

The RB18 carries the number one this year, in deference to Max Verstappen's victory in the 2021 FIA World Drivers' Championship, while Mexico's Sergio Perez races as Max's wing-man in his second season with the team. 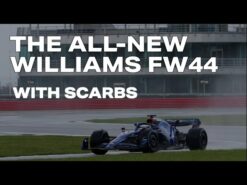 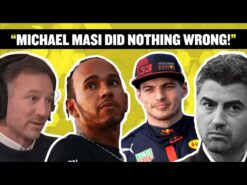