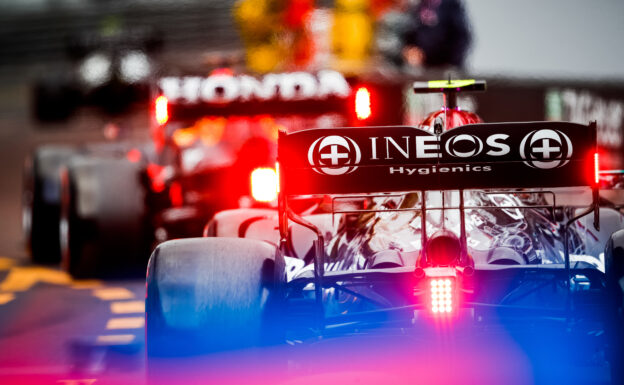 Relive the 2021 Monaco Grand Prix in 1:10 min. Verstappen won the race like a champion. He drove off and had a very strong race from start to finish. He wasn't under any threat the whole race and could look after his tyres to do a late pitstop.

Verstappen scored 25 points to grab the lead in the 2021 F1 championship for the first time in his career on a day where Lewis Hamilton had one of his worst weekends in years. The Mercedes team also screwed up Valtteri Bottas pitstop which even caused him to retire, which was a very rare situation.

Did you know that 10 years ago we saw the same podium from a team point a view. In 2011 Sebastian Vettel won for Red Bull, Fernando Alonso was 2nd with Ferrari and Jenson Button scored 3rd place for McLaren. 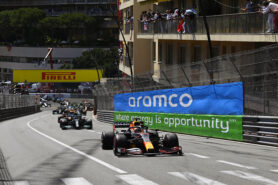 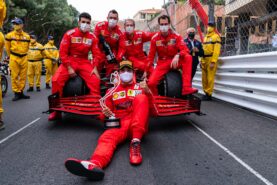