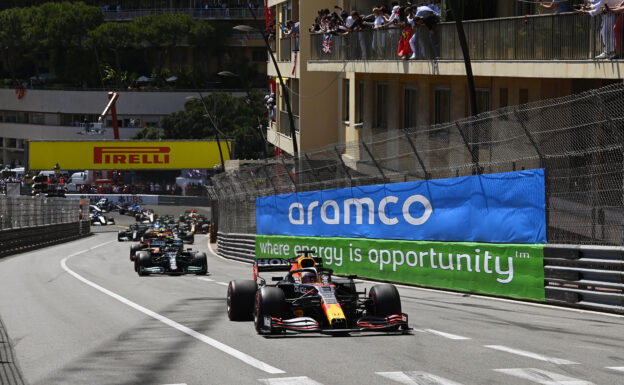 A gaping hole where Charles Leclerc's Ferrari should have been was quickly filled by an exuberant Max Verstappen at Monaco: after leading the field into Ste Devote the Red Bull-Honda star thereafter controlled the race as he chose.

Mercedes' Valtteri Bottas never re-emerged from the pit lane after a right-front wheel nut jammed, leaving a clear P2 to Ferrari's Carlos Sainz; Lando Norris was a dazzling third for McLaren-Mercedes; and Lewis Hamilton, trapped in P7 behind Pierre Gasly's Alpha Tauri-Honda for most of the race, could only have fun with a new set of soft Pirellis and a late-race fastest lap.

Peter Windsor looks back at the day's events. 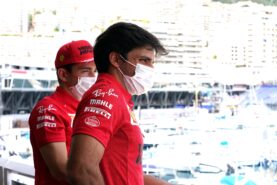 A special Monaco tour with Charles and Carlos 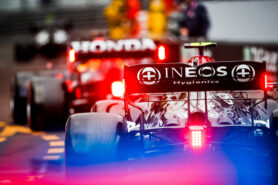